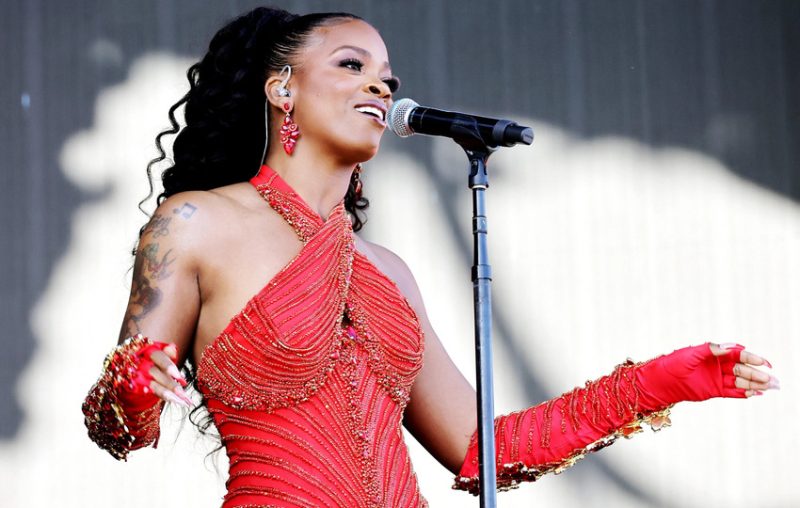 Great news for R&B singer Ari Lennox fans: her new album is currently mixed and on the way. The songstress seems pretty pleased with the results so far. She referred to the project as “beautiful soul music.” Her debut album, 2019’s “Shea Butter Baby,” hasn’t aged a day.

However, fans want more, and the R&B artist is taking her time to craft the perfect delivery. She sat with Coke Studios and teased some insights. Ari explained she wishes she could release the album immediately, but it’s not up to her.

“I think it’s a part of healing to release music, and I kind of feel like it’s a whole bunch of just…stuff,” Ari explained. “I have to keep inside when I would like to just get it out.”

What Else Can We Expect From Ari Lennox’s Album?

Ari also said listeners should expect “a lot of singing.” She also indicated the album would reflect a more “grown-up” version of the R&B artist.

While making “Shea Butter Baby,” Ari admitted to being naive and idealistic. This time, the artist rectifies this by being more honest about what she wants and needs. It seems the singer is a lot more confident about her career’s direction. This is especially great considering the turmoil Ari went through earlier this year. In January, the “Pressure” singer shared on Twitter that she wanted to be dropped from her label after an interview went wrong.

Then in March, Ari split from her management team, Black Wax. However, the singer is still working with J. Cole’s Dreamville Records and Interscope Records. Thankfully, no other drama appears to be on the horizon.

“We’re in the middle of finishing some music videos. So, it’s beautiful. Things are moving. It’s just, man. I want it out now.”

There isn’t any information on album art or a release date, but when there is, fans are sure to go crazy for it.