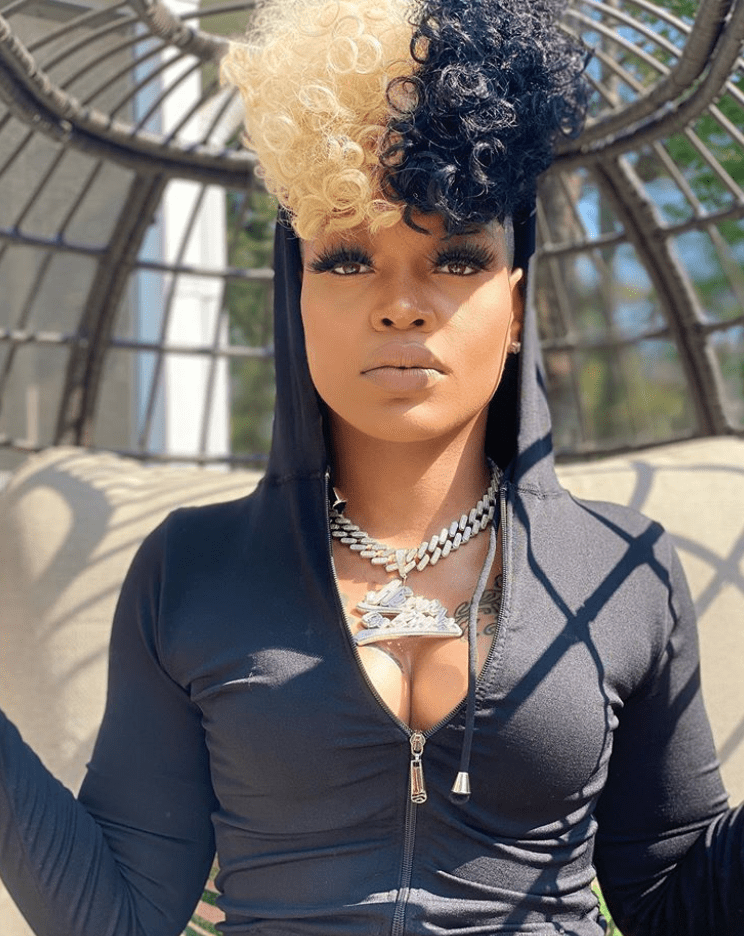 It is amazing how fast life can change! This happened to Londynn B, who was one of the final 4 in the first season of Rhythm + Flow. The competitive music show focuses on hip hop legends Cardi B, Chance The Rapper, and T.I looking for a new and fresh hip hop artist. Anyone can spot Londynn B with her crazy and fun hairstyle. Since the first and amazing season has ended, it is time to take a closer look at where she is now! 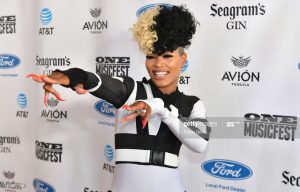 Londynn B has gained a following of 1 million followers on Instagram from being on the show. One of Londynn B’s most memorable performances on Rhythm + Flow is “I Cant Change” because of its catchy beat and relatable lyrics! The song helps explain her life to a wider audience, representing her past and upcoming future. She can’t change the past, but has new changes for the future!

An EP, “Reset”   was released to Londynn B’s dedicated fans in 2019 after the show was aired, featuring 7 unique tracks. She has also released a new single two months ago, “Did You” which relates to the CoronaVirus. The single is relatable and was released during the pandemic. More music and videos are soon to come! Her audience is very attracted to Londynn B’s style, and looking forward to continuing the music journey with her!