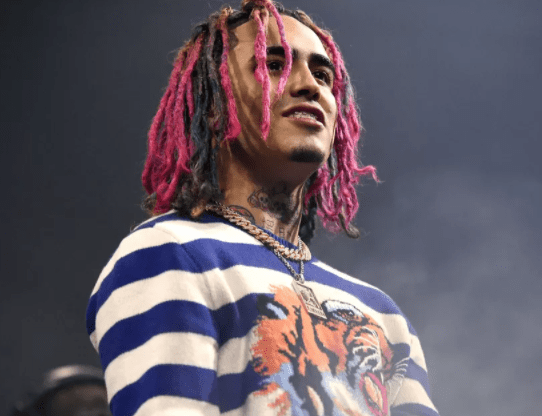 At this day and age, music really is one of the major things in life that keeps us going. With younger hip hop artists entering the music industry, it has become their time for their generation! Let’s look at some hip hop artists who are younger than you think. The information will shock you!

Younger Than You May Think!

First up is Lil Nas X. Believe it or not, he’s only 21 years old! His music career boosted in 2019, when he was 20 with “Old Town Road” ! More success came for him after the smash hit, releasing new albums and singles. For someone so young in the hip hop industry, Lil Nas X is just getting started! 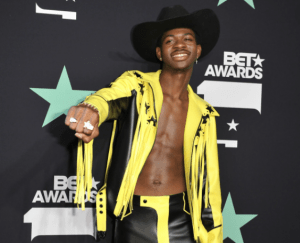 Next up is Khalid, even though he looks like he’s 28, he is much younger than that! Shockingly, the hip hop and pop artist is only 22 years old. This was one of the biggest shocks of all time. Many people think that Khalid is older than 22 because of his mature content and overall looks like he’s older. Knowing that Khalid is only 22, he has a lot more in store for fans in the future. 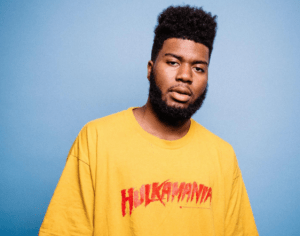 Looks (And Ages) Can Be Deceiving

Lil Pump is actually the youngest of all! Believe it or not, the artist is only 19. With some of Lil Pump’s biggest hits, “I Love It” and “Gucci Gang”,  it’s shocking that he’s the one of the youngest hip hop artists. He’s been in the industry since he was 16 (2017), time really has gone by. With so many achievements at such a young age, Lil Pump has many more surprises for fans. The journey has just begun! 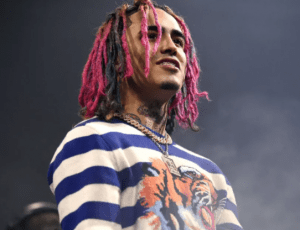 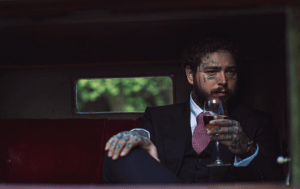 It’s crazy to think that so many hip hop artists are younger than you think! Younger hip hop artists really keep the industry going, especially when these artists relate to their own generations. So tell us, were you surprised?