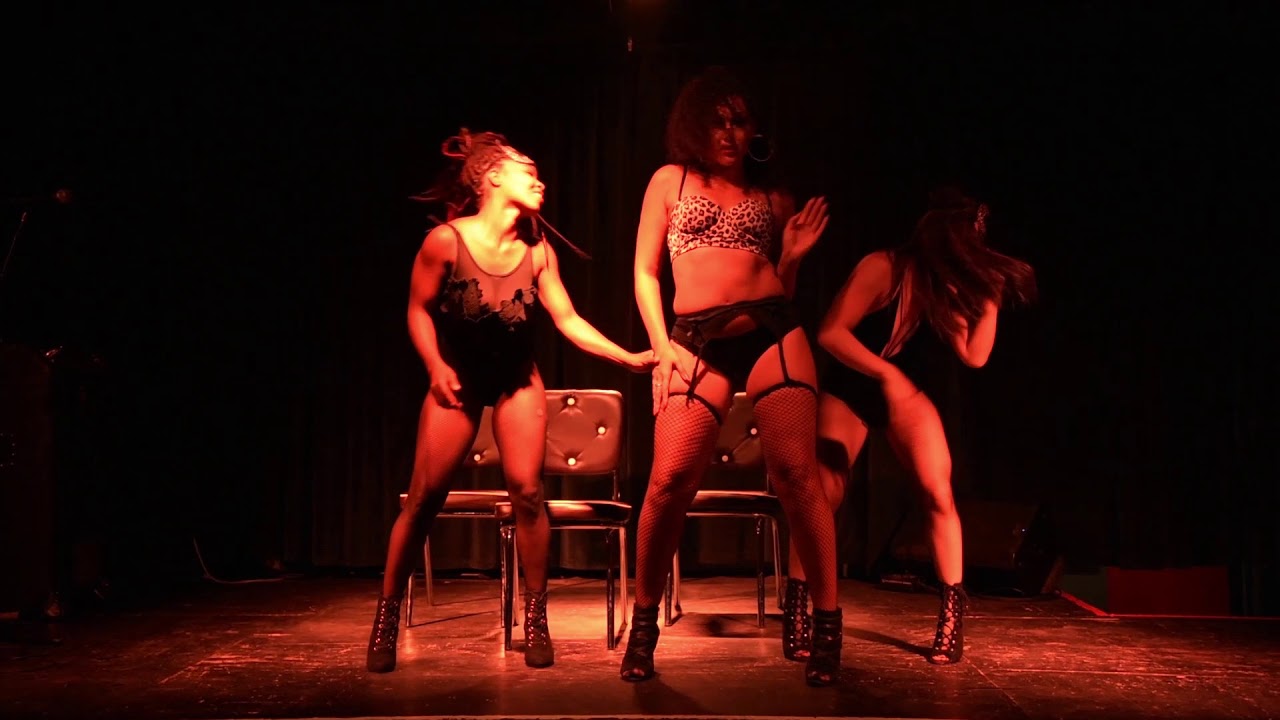 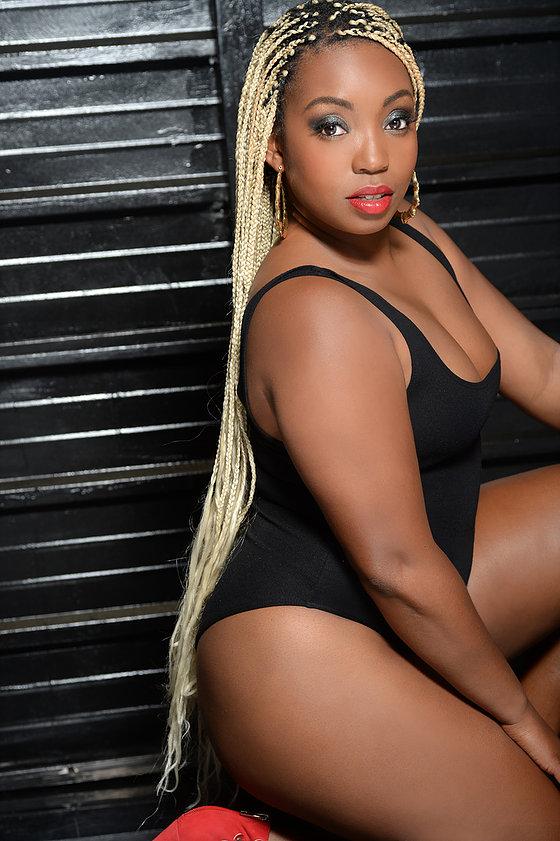 Art of Legohn founder Yaminah Legohn leads an organization that offers dance and musical performances, visual arts presentations, wellness and nutrition information, and other diverse services across New York City. The Art of Legohn Dance Company performs jazz, contemporary, West African, dancehall, modern, and other dance styles, and Legohn herself is a choreographer and professional dancer. In addition to her company’s endeavors, she teaches dance classes at EXPG Studio, Cumbe: Center for African and Diaspora Dance, and Brickhouse NYC, and is preparing to make Art of Legohn a bicoastal empire.
Legohn’s upcoming event is “Red Light Special: A Night Of Urban Burlesque” on Oct. 21 at Bushwick’s House of Yes. Far from your typical burlesque show, the performance is a liberating experience that is now in its third year. Legohn further described the “Red Light Special”:

“It’s a sexy, artistic and entertaining burlesque show. It takes you to a woman’s expression of self love, sexuality and confidence in her body. The show integrates dance styles such as burlesque, contemporary, dancehall, African dance and jazz dance. When I say African dance, I usually have at least one djembe player in the show… We have cocktails, art exhibits, and models that engage with the audience before the show starts.”