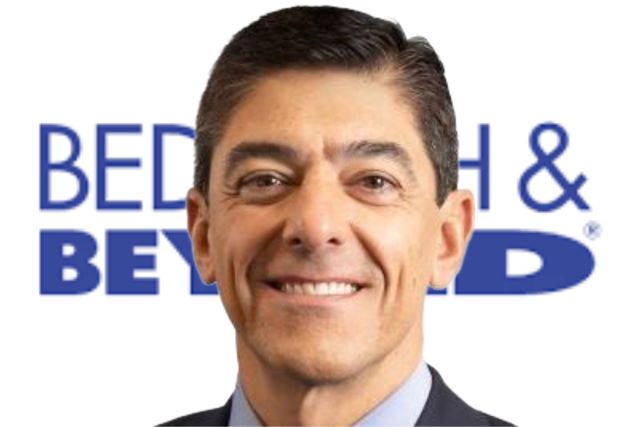 Photo courtesy of Bed Bath & Beyond

The CFO of Bed Bath & Beyond, Gustavo Arnal, died after allegedly committing suicide. The incident took place in Tribeca at around 1 p.m. on Sep 2. Arnal fell off of the 18th-floor window, which is in Bed Bath & Beyond CFO’s “Jenga Building” apartment. 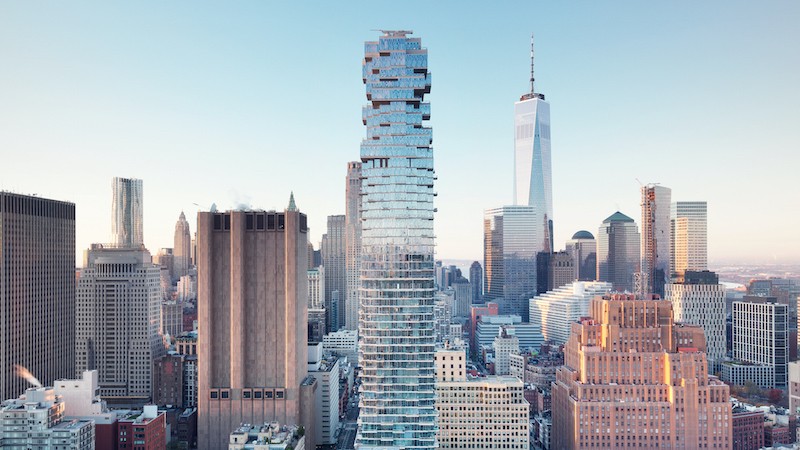 “Jenga Building” is in the middle, where Frank Ocean owns the property, and Gustavo Arnal fell from his apartment’s 18th-floor balcony. Image source: Schindler.

The reasons for Arnal’s actions are yet unclear, as he left no note before dying. However, the CFO’s wife witnessed his tragic fall once Arnal jumped out without saying a word.

Bed Bath & Beyond confirmed the saddening news in their statement on Sep 4. Harriet Edelman from the company’s Board of Directors also expressed the “wish to extend our sincerest condolences to Gustavo’s family.” 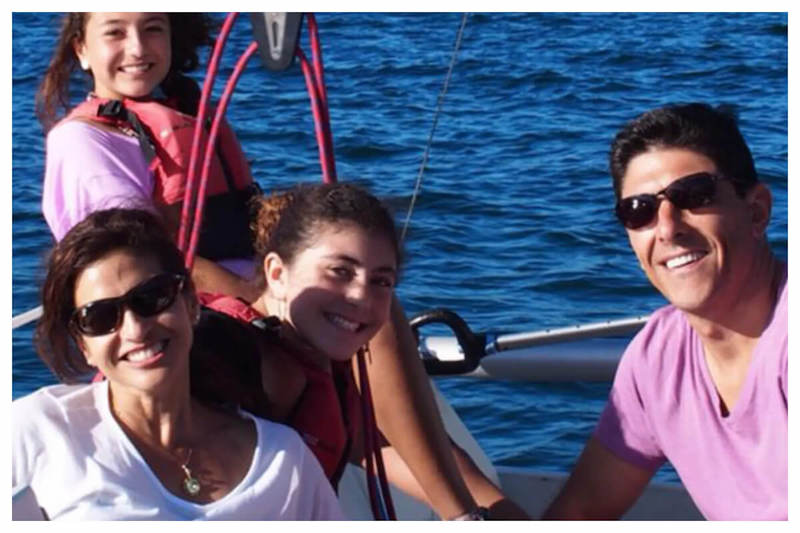 Bed Bath & Beyond CFO on the right with his family on the left. Image source: Facebook/Gustavo Arnal.

“Our focus is on supporting his family and his team and our thoughts are with them during this sad and difficult time,” Edelman explained. “Please join us in respecting the family’s privacy.”

Things don’t look well for Bed Bath & Beyond overall. They recently closed 150 stores and fired up to 20% of the staff.

Moreover, a statement came out on Aug 31 from Wolf Haldenstein’s website. The firm announced a co-investigation with Herz LLP. The investigators must establish whether Bed Bath & Beyond has complied with federal laws.

“Ryan Cohen, the billionaire,” Haldenstein’s website explains. “[He] sent a letter to Bed Bath & Beyond’s board which announced that he owned a 9.8% stake in Bed Bath & Beyond and in which he criticized the Company’s management.” Cohen expressed his concerns in March of 2022.

Things then escalated in the middle of August. Cohen announced he would sell his entire Bed Bath & Beyond share. The same day, Bloomberg published an article that revealed that the domestic merchandise company has been using the help of law firms to fix their debt situation. Moving on, the shares of Bed Bath & Beyond fell 40% since Aug 18, when Cohen’s announcement came out with Bloomberg’s article.

At the time, the investigation is still ongoing. However, recently revealed documents also show that the CFO of Bed Bath & Beyond was allegedly partaking in illegal insider trading and faced a fraud lawsuit.