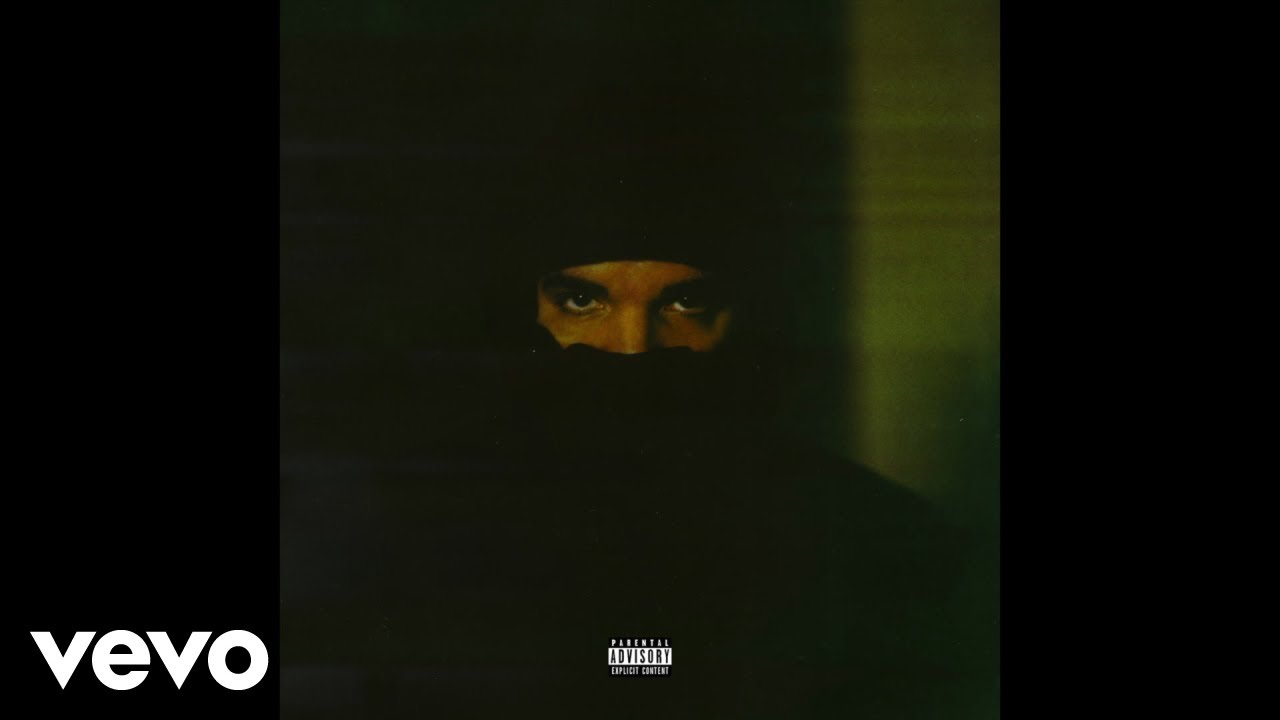 It’s no secret that quarantine has given everyone lots of time to listen to music and watch Netflix. Hip Hop albums in particular are killing it this year! With new music that’s come our way this year, here’s a few of the best hip hop albums of 2020.

A Few Favorites of Many! 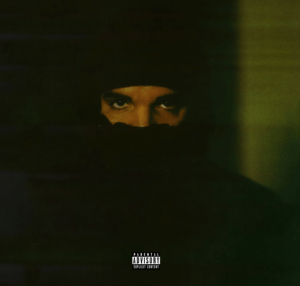 Drake’s newest album only came out a little less than two months ago. It feels like it was just yesterday! What makes Drakes album one of the best hip hop albums of 2020 is the mixtape style on the album. “Dark Lane Demo Tapes” features a variety of samples and tracks that were never used. The artist has many different tones in the album that features 14 different tracks. Some songs are more lighthearted, like “Toosie Slide”, which is quite popular on TikTok! While in contrast, some of the tracks on Drake’s latest album are more aggressive, such as “Demons”. What makes this one of the best albums is Drake’s unique variety in the album that fans are looking for. 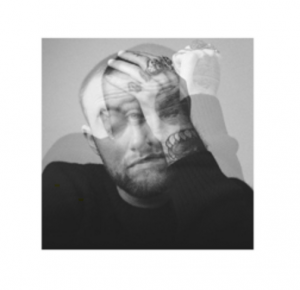 Since Mac’s unfortunate death, the studio has been keeping him alive by sharing music with his dedicated fans. Early this year in January, Mac’s studio released the album “Circles”. The album includes 14 different songs! He was working on these songs prior to his death, making it more touching for fans and the hip hop industry. One of his best known songs from the album is “Good News”! Many hip hop fans are excited to find out if there is more of Mac, as his music has been able to influence so many. 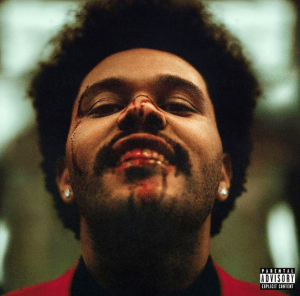 The Weeknd- After Hours

The Weeknd’s  latest album came out in March this year. With his bold album cover, it made fans curious and excited to see the vibe of his album, which includes 14 tracks. The Weeknd’s most popular songs off the album are “In Your Eyes”, “Blinding Lights”, and “Heartless”. The Weeknd uses his amazing vocals accompanied by his beats, making it one of the best hip hop albums of 2020!

It’s safe to say that these are only 3 out of many best hip hop albums released in 2020. What is your favorite hip hop album of the year? Be sure to let us know!