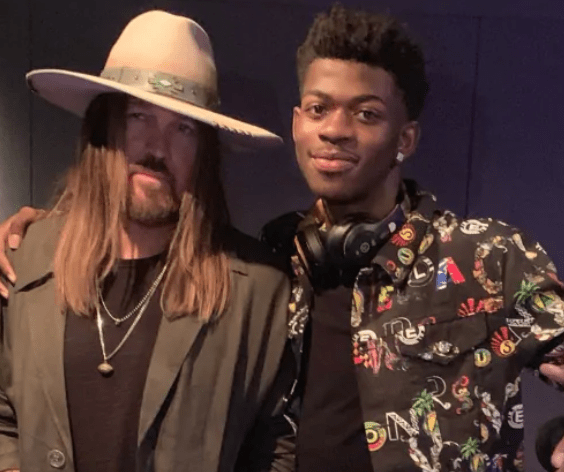 Some people love hip hop, others love country, and some just like them both! Hip hop artists in recent years have become emerged in country. Because of the emergence, many music fanatics love the hip hop and country combos. Here are some of the best hip hop and country tracks!

Since 2019, “Old Town Road” has become one of the trademark songs that represents both country and hip hop! While the song consists of quality raps and a catchy chorus, Lil Nas X shows off his country side in the music video. The video is set in the wild west, the way Lil Nas X combines the two distinct different styles of hip hop and country is truly magnificent. It makes country haters kind of like it!

Diplo’s song “Heartless” only came out this year and people cannot get enough of it! Not only does the song give country and hip hop vibes, but even pop too. With the song’s popularity on Tiktok, more and more people have fallen hard for the track. It’s perfect for any day and any occasion! Diplo does great in combining different music styles into one song for major music fanatics.

Probably one of the most memorable throwbacks that incorporates country and hip hop! With hip hop legend and country legend Tim Mcgraw coming together, their song was more than successful! More than a decade later, the hit is still played on the radio as one of the best throwbacks.

Florida Georgia Line did a solid by featuring Nelly in their remix version of “Cruise”. The original song was pretty good, but featuring Nelly definitely helped raise the song’s popularity. Without the remix version, the hit wouldn’t be considered both country and hip hop! Almost a decade later, and the song is still a classic.

There’s More Where That Came From

These four hits show some of the best hip hop/country tracks! These are just a few of many, and there are so many more songs that combine country and hip hop! With fans loving the musical combination, more songs using hip hop and country are bound to happen.