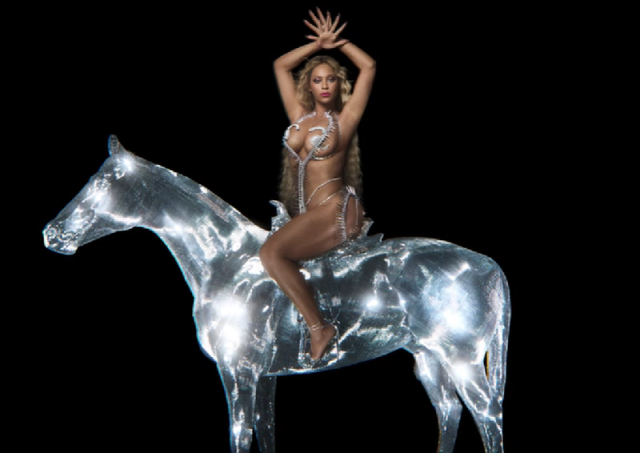 Beyonce’s highly-anticipated album Renaissance has accidentally made its way to the interwebs. Scheduled to release on July 29th, the project allegedly made its way to Europe. Sources like Variety got ahold of high-quality flac files that “sound like the album within a matter of minutes.” This new leak was a total shock to fans who know the singer for being tight-lipped about her releases. Yesterday, Queen Bee dropped a statement about Renaissance’s arrival:

“This three-act project was recorded over three years during the pandemic. A time to be still, but also a time I found to be the most creative. My intention was to create a safe place, a place without judgment. A place to be free of perfectionism and overthinking. A place to scream, release, feel freedom.”

Neither the singer nor her team has come forward to say anything regarding the leak. But, her fans had a few things to vocalize.

One user wrote, “Beyonce is very particular about how and when she wants her art to be received. Everything is intentional. She puts so much into her craft. It’s weird to see fans blatantly disrespecting that.”

Another commented, “stans opening Beyonce’s lawsuit in the mail after sharing the leak for 10 likes on Twitter.” 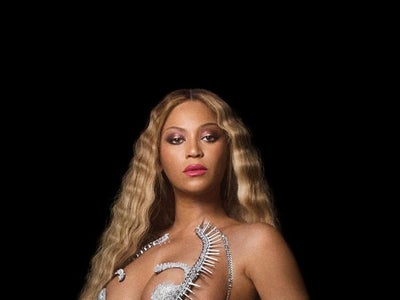 The tracklist can be seen below:

Plastic Off the Sofa

All Up in Your Mind

America Has a Problem 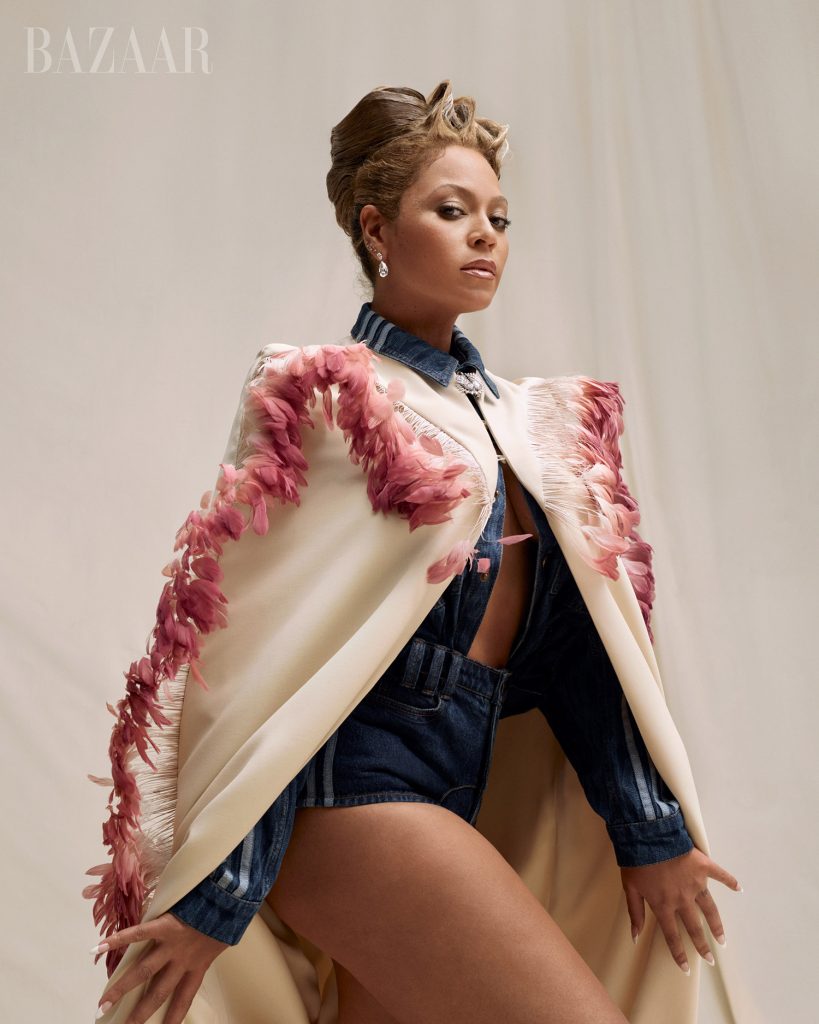 Although they aren’t solo albums, she’s worked with her husband Jay-Z under the name CARTERS via Everything Is Love. In 2018, she dropped Homecoming, which is a recording of her headlining performance at Coachella. The singer followed this project with The Lion King: The Gift,” which is assisted by Disney’s new-aged take on the beloved film. It featured several new Beyonce songs.

The lead single, “Break My Soul,” dropped in June.