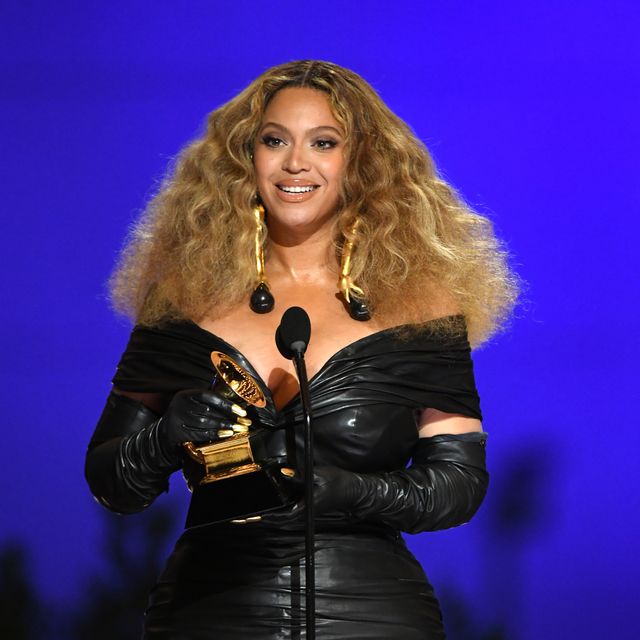 Beyonce’s long-anticipated album Renaissance made its debut on July 29. After one week, the numbers are in and they speak to the consistency of Queen Bey.

The Numbers For Beyonce’s Renaissance

The project debuted at No.1 on the Billboard 200, becoming the biggest week for a female artist in 2022. As a result, the album earned 332,000 equivalent units. Of that number, 190,000 were traditional album sales while 138,000 came from SEA units. In total, the album was streamed nearly 180 million times on-demand.

Beyonce’s Renaissance is her seventh solo No. 1 album on the Billboard 200, and is the first project by a female artist this year to take the spot. Only Harry Styles’ Harry’s House had a bigger sales week when it gathered 521,500 equivalent album units in May.

Renaissance actually exceeded projections, which had predicted the album earning between 275,000 and 315,000 units. Those numbers were driven by the largest streaming week of Queen Bey’s career, which would have been enough to earn her the top spot.

Beyonce also had the third biggest traditional sales week for an artist this year, trailing only Harry’s House and BTS’s Proof. Ahead of the album’s release, Beyonce sold out four boxed set editions through her webstore. This accounted for 136,000 units, 0r 72 percent of the album sales for the debut week.

How Renaissance differs from Bey’s other projects

Unlike Bey’s last two solo albums, Renaissance wasn’t a surprise release. The project was announced in June, with its first single “Break My Soul” dropping on June 20. In comparison, her two previous albums were both digital exclusives, with physical releases following later.

Also, unlike her last two albums, Renaissance was not introduced with any official music videos. Lemonade debuted with its eponymous film, while Beyonce was accompanied by 18 music videos. As of August 7, only lyric videos have been released for Renaissance.

On September 16, Renaissance will be released on vinyl to all retailers, with expanded packaging and the standard album cover.