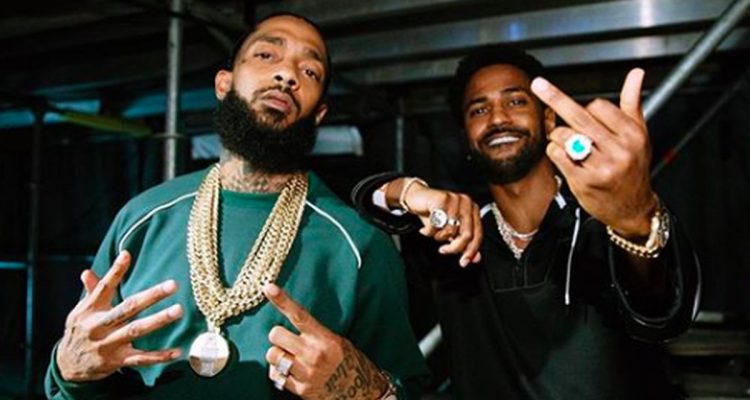 Big Sean released a collaboration with the late great Nipsey Hussle titled “Deep Reverence.” The rapper announced the track when responding to a fan on Twitter on Monday night.

How bout I drop it tonight?!!! The world needs to hear n feel Nipsey presence! 🌍🙏🏾 https://t.co/ADTYe1hwSC

“Deep Reverence” starts with a verse from Nipsey, describing his upbringing in a neighborhood run by the Crips: “I was birthed in a C-section/Hella cops and police presence, we got opps so we keep weapons.” 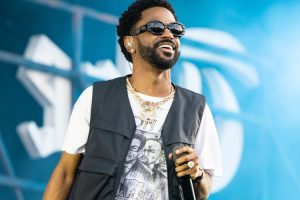 Big Sean’s verse references Nipsey Hussle’s untimely death, admitting that he reached out to Kendrick Lamar who he’s had rumored beef with after hearing the devastating news. “It wasn’t even no real issues there to begin with,” Sean explains. “Lack of communication and wrong information/From people fueled by their ego, it’s like mixin’ flames with diesel.”

Sean then touches on his struggles with faith, mortality and his mental health, and reveals that he and his former partner Jhene Aiko suffered a miscarriage. The song ends with an interview snippet of Nipsey Hussle, where the rapper is heard stating that he wanted to collaborate with Sean and other Detroit rappers.

“Deep Reverence” will be featured on Sean’s upcoming album Detroit 2, due to be released on September 4th.