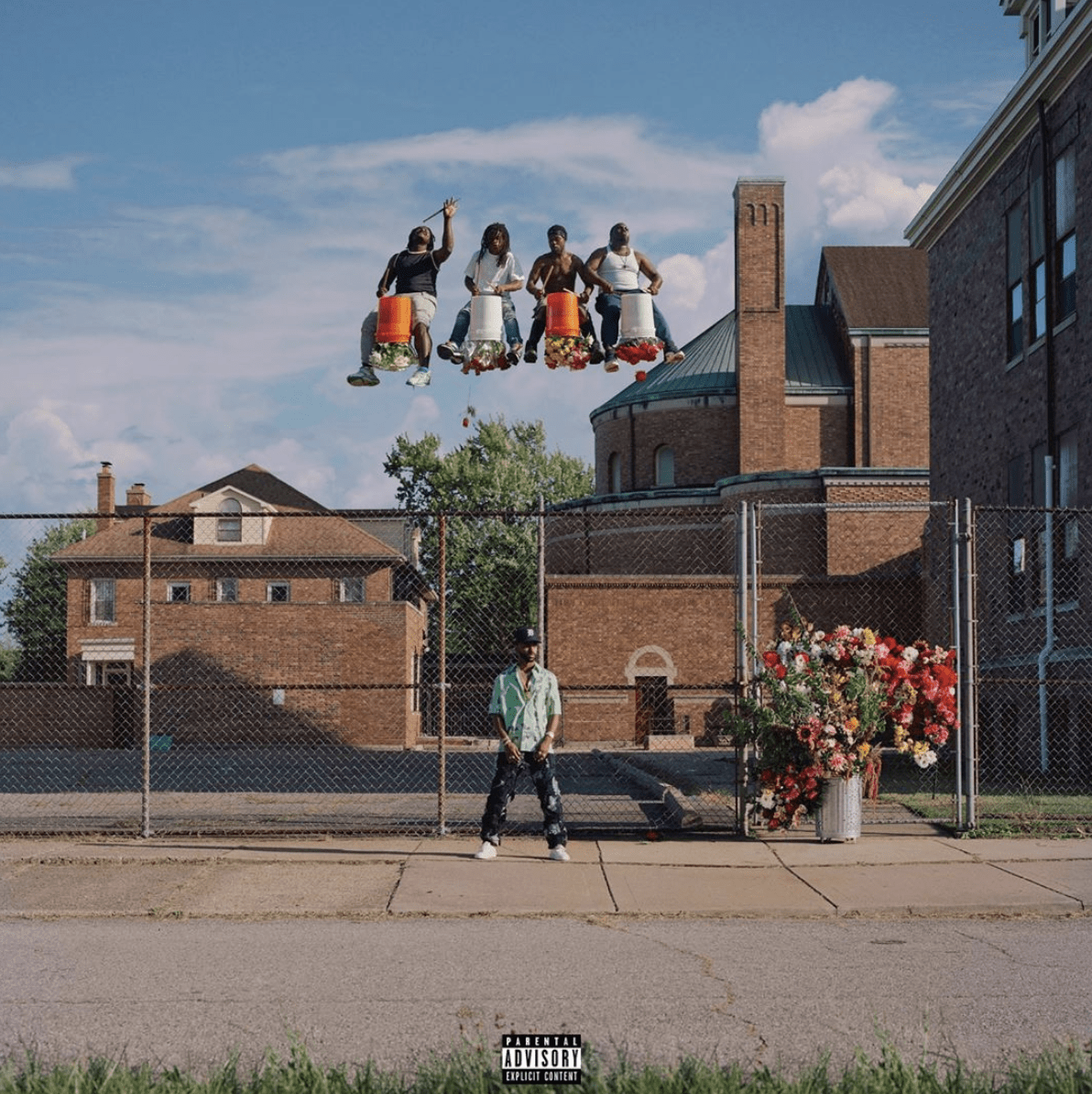 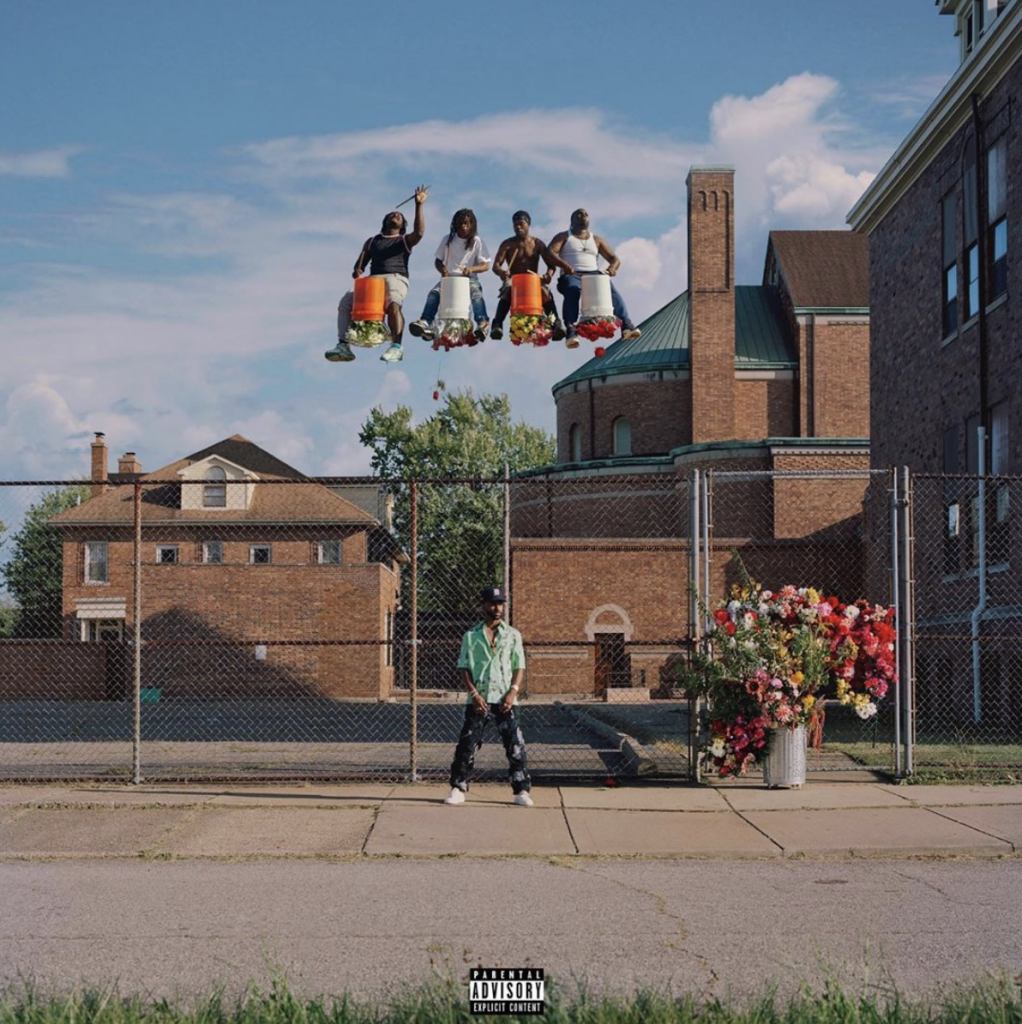 Big Sean (@bigsean) recently dropped his first album in three years, Detriot 2, this past Friday. Detroit 2 is his first solo album since I Decided in 2017, his second No. 1 album. He’d originally planned to announce the album on a day that is special to Detroit, “313 Day” on March 13th, but delayed his announcement due to the COVID’19 pandemic. He later announced on Twitter that the release date for the album would be September 4th.

As a sequel to his 2012 mixtape, “Detroit”, Big Sean continues his story about his dearest home town. Big Sean, real name Sean Michael Leonard Anderson, was raised in Detroit by his mother and grandmother, and this new album is a tribute to the city that shaped him into a young man.

Big Sean voiced to Joe Budden, former rapper and hip hop critic, that he has been struggling the past few years due to the pressures of being in the rap industry and just life in general. He comes out strong in the first song of the 21-track album, “Why Would I Stop?” by sharing his mentality that he will never give up on his music and that his time away was in fact temporary. As the album continues, he raps about the struggles he has faced throughout his time in the music industry and his feelings of being overshadowed by other artists.

He released the lead single for the album, “Deep Reverence” featuring Nipsey Hussle, on August 25. The album’s second single, “Harder than my Demons” was released on the 31st of August along with a music video. 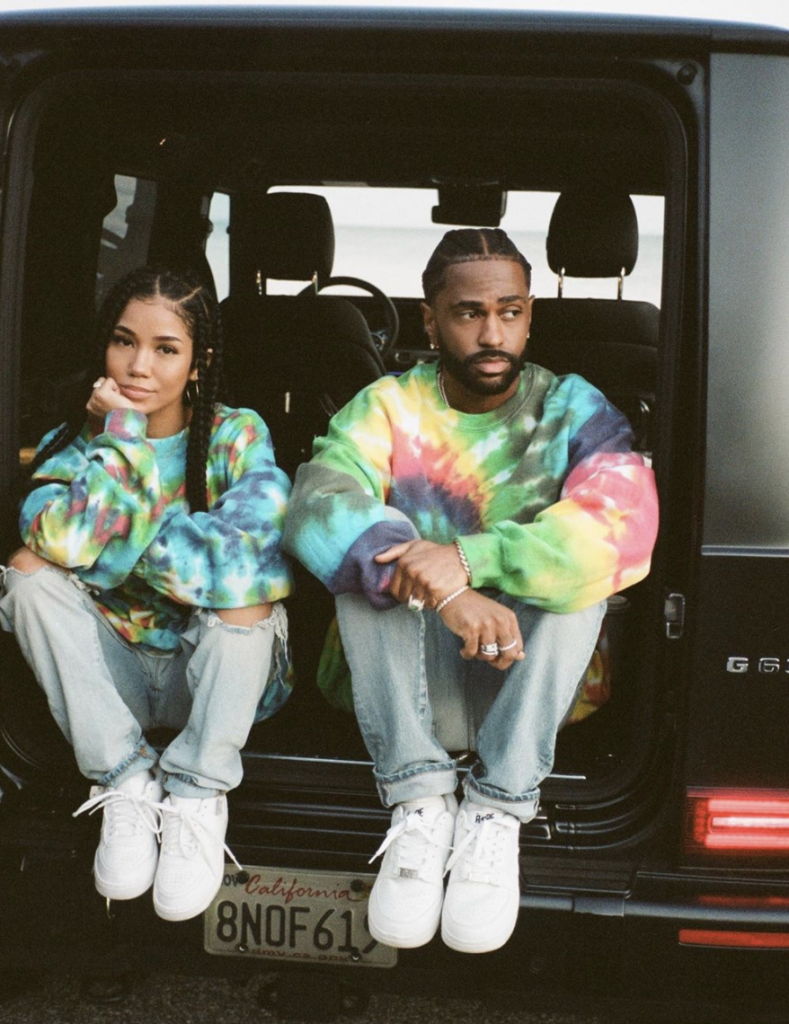 The album features Eminem, Lil Wayne, Post Malone, Travis Scott and Stevie Wonder just to name a few. Big Sean also has several tracks with his on-off girlfriend and collaborator Jhené Aiko. The track “Time In” features them as Twenty88, the name they used when releasing an album under the same title.

Throughout the album, Big Sean and his features touch on issues such as pressures he faces throughout his career, social injustices in the black community, gang violence, personal struggles, and oppression. Overall, the album is flawless. Big Sean continues to impress us with his versatility and transparency. Over half of the songs on the album have already made it in the iTunes Top 100: USA and the album itself is #1 on the iTunes Top 100 albums of 2020!