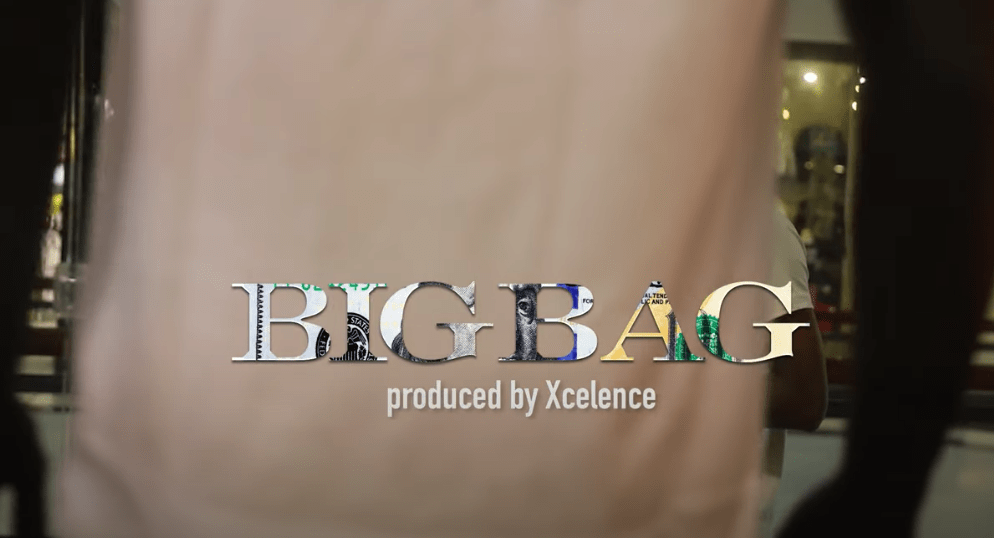 The Chicago rapper levels up with this nice visual showing the life of real street rap. The music video was directed by the one and only Eric Crawford and was filmed in Chicago 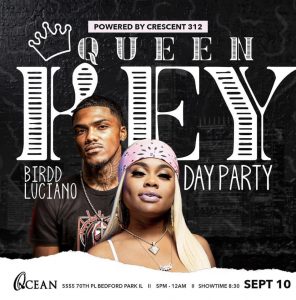 Birdd Luciano has an upcoming performance with Queen Key this Thursday, September 10th. Find more music from Birrd on Spotify!