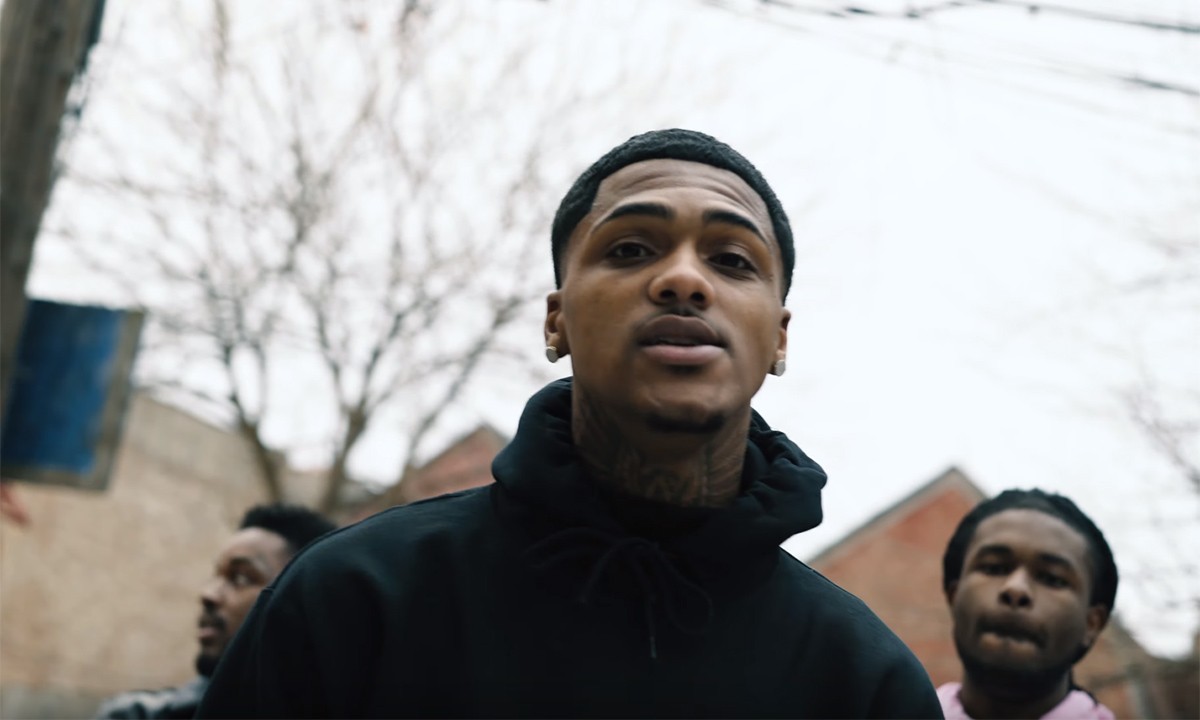 Chicago rapper, Birdd Luciano, has been quiet for a minute but now the sleeping giant has woke up with a new single “Hit’ Em.” Birdd proves he is ready for the big leagues with each release.

The track isn’t a full song but just enough to let the industry know he isn’t going anywhere and is ready to rap with the best of them.

Luciano gets straight to the point and makes it clear that he’s, “not with the cap on the internet”. Someone pi**ed him off and better be careful because that person is about to feel his wrath.

“Hit’ Em” is hard piano track with drums that go crazy. The perfectly timed track finds Birdd at his rugged bravado, spitting concrete bars with an urgent and gritty flow that’ll make you scrunch your face.

“Hit’ Em” is music for the streets and displays that Birdd is ready to go head to head in the industry. He’s not playing right now.