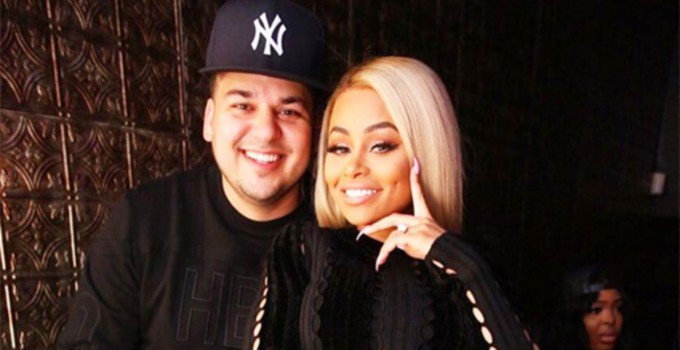 Oh Baby Chyna has a bun baking in her oven …. 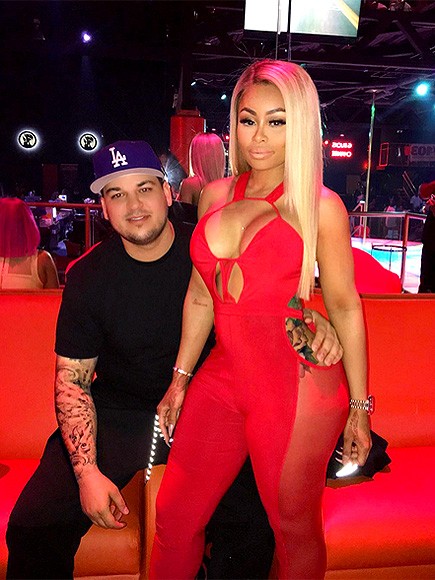 The Kardashian Kingdom is expanding. After only dating for less than a year, Blac Chyna is pregnant and expecting a baby with Fiancé Rob Kardashian.

On Friday, Both Rob Kardashian and Blac Chyna announced on Instagram that there’s a baby on the way. A source close to the couple also said Chyna is a couple months into her pregnancy already. They recently just announced their engagement after just a few months of dating and the wedding is expected to be taken place soon.

Someone needs to update the The Kardashian Family tree because I am confused.