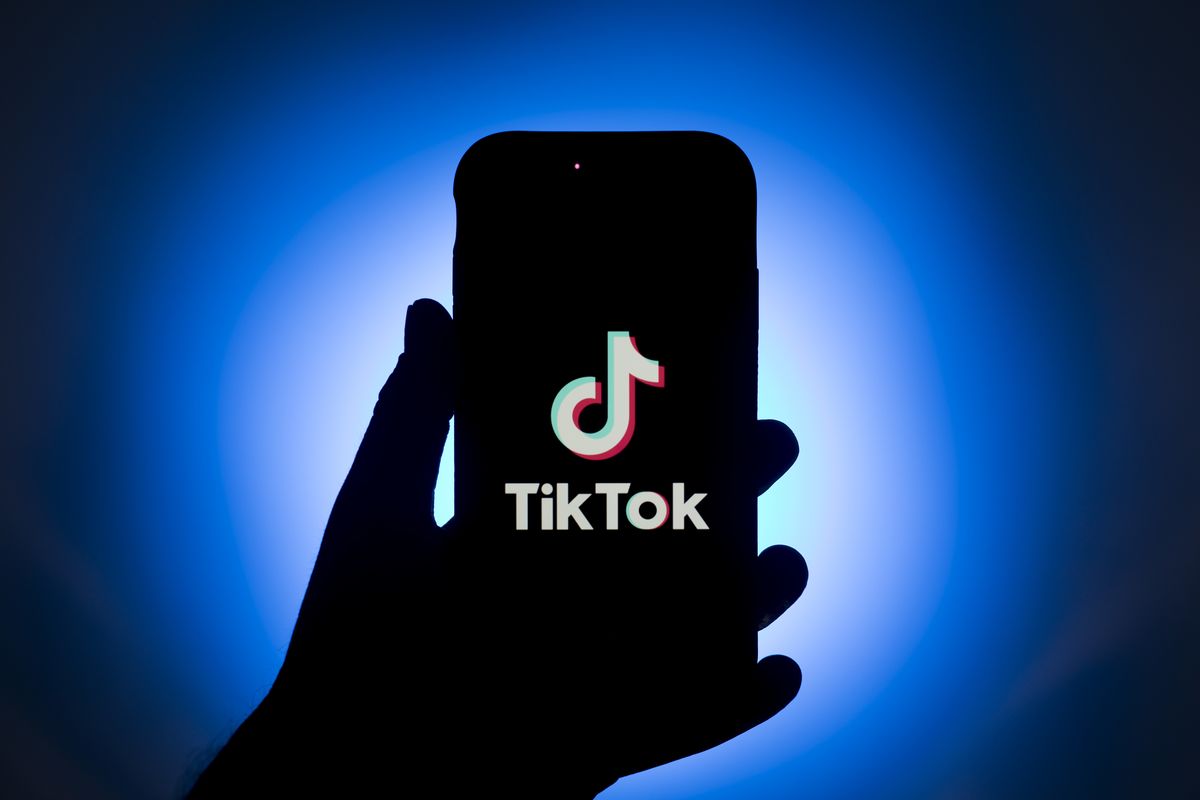 A Black Female-inspired trend recently took Tik-Tok by storm, invoking the ire of a subset of white female users. And frankly, the response was most alarming.

A little less than a month ago, the world began to take note of a new TikTok trend gaining viral traction at break-neck speeds. According to The Root, inspired creator @momtotheking, now identified as the source, ignited something inexplicable.

With the viral trend known as the “Black Girl Follow Train.” Black women users would show up on the FYP pages of others and express their intent to support other Black women via increased followership. The objective was to build a strong community of support, thereby raising the visibility of Black Women Creators.

The kicker is that it was wildly successful. Unbeknownst to the original creator, Black Women’s followership exploded. As a result, many Black Women creators got the boost needed. The boon in visibility equated to massive benefits for Black Business owners. According to the Root, one user, Juliana Roberts, saw an incremental increase in sales as a result.

In fact, the trend was so successful that it altered the Tik Tok algorithm.  This meant Black female creators appeared in mass on FY(For You) pages. But unfortunately, the train was progressing too smoothly for a subset of users. And their agenda was to derail the train.

The Face of the Dissenters

The trend hit a significant snag when some White female users lodged complaints, their argument being that the movement was intentionally divisive. As the Root notes, some outright labeled the trend a “Separation Tactic.” One user called it racism. Following the complaint, some creators saw noticeable actions taken against their accounts. The claims of pushback went from outright suppression of the number of people an individual could follow to labeling the content as sponsored. This would prevent the reposting of the viral videos being shared to gain more followers.

While these efforts did impede the speed, they did not completely push the train from its tracks. If anything, it gave those aboard more steam.

The Impetus Behind the Trend

Before the Black Girl Follow train was set in motion, there was an indication of biases within the algorithm. And that bias was believed to be along the lines of color. Some Black Women Creators complained about the lack of visibility of other Black content creators popping up on their FYP. Some may think this claim was thinly veiled criticism due to a lack of popularity on the platform.  However, informal research was conducted to confirm if the bias existed. According to Marc Faddoul, his research did confirm biases in recommended content. BuzzFeed News cites Faddoul as stating, “if the most popular creators on a platform are white, and the app keeps recommending white creators, it makes it hard for creators of color to gain followers and popularity — even if that’s not the intention of the algorithm.”

So, one can only imagine how that affects Black Women TikTokers who use the app for entrepreneurial means.

Shockingly. this issue of perceived bias has been an ongoing issue. The creators of TikTok wrote a letter of apology in 2020 after receiving messages expressing widespread discontent. The letter also detailed action steps going forward. So, while the Black Girl Follow Train may seem divisive, it empowers and levels the field. And expanding equity in public platforms is an earmark of progress. So, what does that say of the public outrage?

While society has come a long way, the pushback for an empowering trend speaks volumes. But unfortunately, it only proves that much work is still to be done.