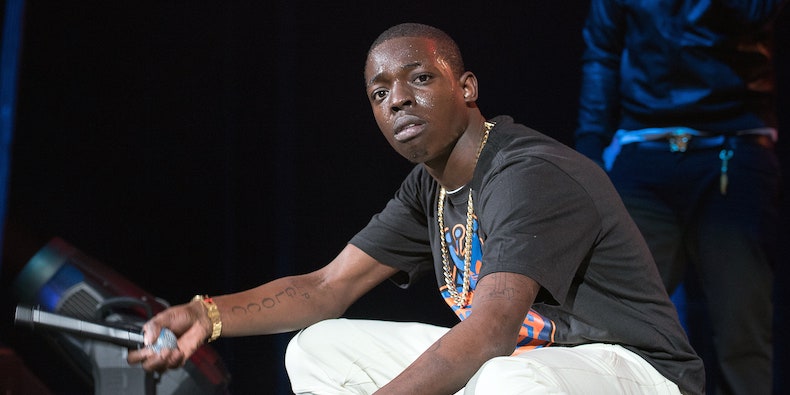 Bobby Shmurda had recently been released from jail. While living life to the fullest, the rapper has some words of wisdom for other rappers in the industry. 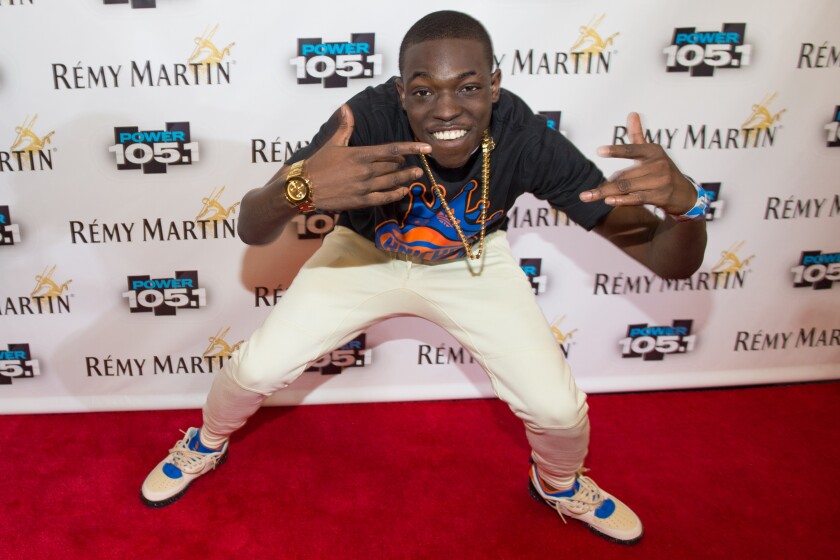 Bobby Shmurda tells rappers to avoid chilling in the hood.

Hip Hop DX reports that on Wednesday (May 11), Shmurda was interviewed by DJ Self at Power 105.1. In the interview, the artist weighed in on rappers hanging out in the hood and how it can negatively impact their careers.

Shmurda went on to say,

“You think police won’t get mad? ‘I was locking this n-gga up and now he’s walking in with all this jewelry. If they’re mad at the dope dealers, what the fuck you think they gonna do to us?”

Bobby Shmurda isn’t the only rapper to share his opinion about the hood. Many other rappers have also shared their experience returning to the hood, revealing negative outcomes. According to FM Hip Hop, back in April the rapper sat down with DJ Akademiks on his “Off The Record” podcast. He told Akademiks that all rappers have worked with a snitch at least once in their career.  Shmurda noted, that people in the industry are not street but are civilians. Seems like the rapper has set his priorities straight since coming home from jail, as he is staying out of the hood while keeping a close eye on those around him in the industry.