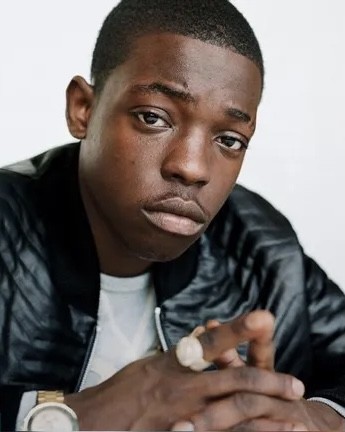 It’s been about a month since Bobby Shmurda was released from prison and infamously feasted on oxtail. After serving a 6-year bid on illegal firearm and conspiracy charges, Bobby hit the ground running.

The now free rapper was picked up in a private jet and then hit the studio. Although Bobby appeared at All-Star weekend, he continues to keep a low profile. During his homecoming festivities, Bobby made a point to keep his mask on in the club. When offered alcohol, he politely declined, showing orange juice as his preferred beverage of choice. Bobby says he isn’t going back to prison, and he’s been moving as such. 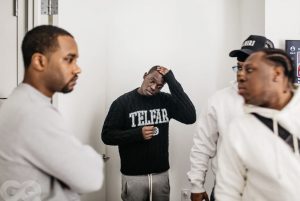 Yesterday, TMZ allegedly obtained documents disclosing the terms of Bobby’s parole. Fans were unpleased with these stipulations. According to TMZ, Bobby will be under parole supervision until February 23, 2026; furthermore, the stipulations are as follows:

Some fans think the parole conditions are prejudice, which in my opinion, is true. It appears that judges assumed these activities are the cause of Bobby’s recent charge. Unfortunately, the US Prison System places stereotypes upon Black and Brown people to keep us imprisoned. Bobby’s career as a rapper sets biased assumptions on his character. Time has proved that “Hip Hop police” are not mythical and thrive on making negative examples of rappers. The goal of the US prison system is not to rehabilitate inmates. Our Prison system counts on a high recidivism rate. However, it isn’t uncommon to restrict hip-hop celebrity parolees from legal approaches to their work.

In the past, there have been exceptions granted for other artists in Bobby’s situation. We hope Bobby receives a better parole stipulation to maintain his rapping career. Until then, we hope Bobby continues to comply with his parole.