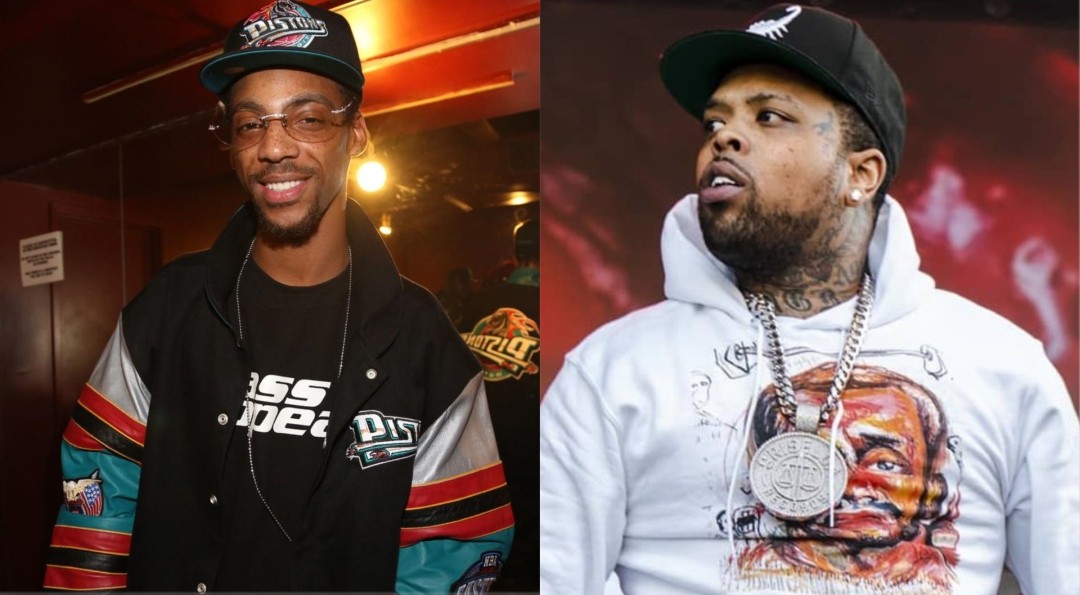 Detroit rapper Boldy James is now officially part of Griselda. He had been signed with the imprint since the beginning of 2020, but Westside Gunn made things official by gifting the 37 year old MC with his own chain.

The Surf & Turf MC now adds to the juggernaut known as Griselda, mainly comprising of Westside Gunn, Benny The Butcher and Conway the Machine. Artists Keisha Plum and Armani Caesar also add to the strong collective of MCs.

2020 continues to be a strong year for Griselda as the group continues to release solid projects at a high rate. Lulu by Conway The Machine, Pray For Paris by Westside Gunn as well as Boldy’s own The Price Of Tea In China have garnered critically acclaimed attention and praise.