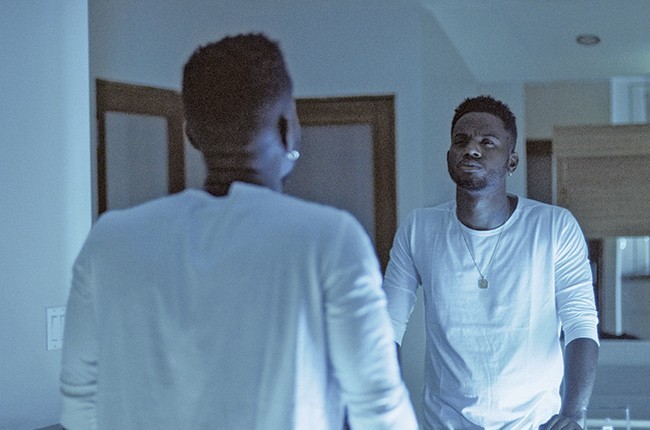 Bryson Tiller (@brysontiller) came out of hiding today with the release of his new single “Always Forever”. The star first told fans by tweeting “New Song Monday” on September 16th, accompanied with a photo of him and the words “Always Forever” engraved on the side.

The song tells the story of Tiller and his girl’s so-called ‘forever’ coming to an end because their feelings are no longer on the same level. Within the song, he expresses his heartache for a lover who doesn’t express the same emotion as he does.

This month, the artist made his way back into the scene with the drop of his single “Inhale”. He teased the song over 3 years ago when he released True to Self. Since then, he completely vanished from the music industry and refused to release new music. Although unsure of what changed Tiller’s mind and made him release new tracks, his fans are grateful for his return from the shadows and silence no longer.

It is obvious Tiller hasn’t lost his touch, his velvety smooth voice unbeatable and strong as ever. The artist is also releasing a special edition of his debut album, TRAPSOUL, featuring songs that didn’t make the cut the first time. He announced that it will be available on all platforms this Friday. His latest and third studio album ‘Serenity’ is said to drop this fall.