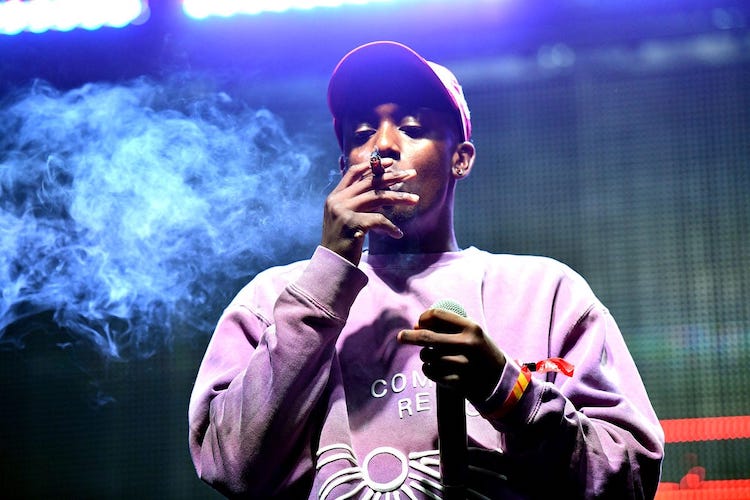 Buddy is a Compton rapper that’s been in the industry for a few years & is releasing his first album in 4 years titled Superghetto tomorrow (March 25th). With the release coming very soon, he shared the 10-song tracklist for the project on Instagram. “Superghetto” has a strong supporting cast of R&B features including T-Pain, Tinashe, Blxst & Ari Lennox. This is an exciting group of collaborators that either already worked well alongside Buddy and/or make sense stylistically. Check out the tracklist & Buddy’s original Instagram here.

Buddy Speaks On Recording This Album

With it being 4 years between projects, there’s probably tons of insight fans would love to know about his process of recording this album. In a recent interview with “Home Grown Radio”, Buddy shared, “I just was trying to make songs that I liked. I ain’t never really have a goal of what type of song I’m trying to make, I just want to hear the beats.” Furthermore, he then added, “I don’t really produce like that. I can make beats, you know, I’m just lazy, that shit’s tedious. I’m a perfectionist, I don’t feel like my album is done, but we about to put it out.”

Expectations Based On His Last Album

His last album Harlan & Alondra, released with RCA, was met with critical acclaim from various outlets. “Pitchfork’s” writer Briana Younger said this about the 2018 album, “Buddy emerges as one of the region’s most versatile artists. Like a bluesman who still believes things get better, he offsets their often weighty revelations masked in revelry with something that feels more soothing.” With that in mind, it’s safe to say that fans should expect this one to at least be similar in quality. Are you excited for Buddy & his new album Superghetto dropping tonight? Read more of FM Hip-Hop’s featured articles today.