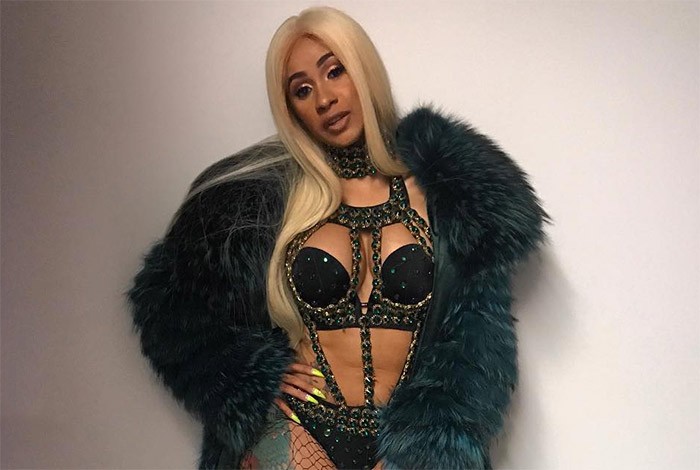 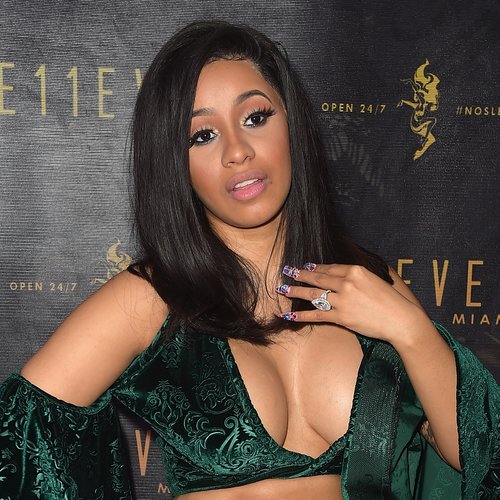 Cardi B gives a peek at her new single “Cardier Cardi”

Looks like Cardi B will be coming out with some new music! #BardiGang has been anticipating a follow-up hit to her Bodack Yellow single for months now. Although Cardi B has been featured on multiple songs since the hit, we finally have a new record to look forward to. Spotify met up with Cardi B, where she announces her next single will be called  “Cardier Cardi”  The new song will be released later this month.

While recording a video for Spotify, Cardi tells her fans that the new single is coming soon. She also confirmed that it is dropping Dec. 15. There hasn’t been any word on who will be featured on the record, but with the success, we saw with Bodak Yellow, she doesn’t need anyone else on the track!

It is not known whether or not “Cardier Cardi” is the same track that she previewed while she performed overseas last week. Based on the hook, there’s a good chance that it could be. Cardi hit super success this year. We know that #BardiGang will be on the edge of their seats to hear what she has up her sleeve! Whats more Cardier then Cardi? I have no idea but I know I’m here for it and I know #BardiGang is as well!

Check out Cardi’s snippet of her upcoming single below, and stay tuned for it to hit our ears on Dec. 15.