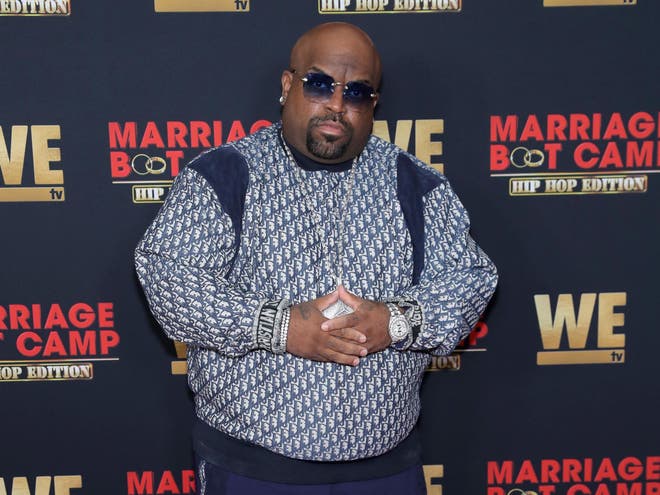 Musician CeeLo has issued an apology to several female hip-hop artists after making controversial comments regarding their musical content.

In an interview with Far Out magazine , the “Crazy” singer, 45, shared his views on current chart-topping music, calling out big names like Nicki Minaj, Cardi B and Megan Thee Stallion for being overly explicit with their lyrics.

“A lot of music today is very unfortunate and disappointing on a personal and moral level,” he stated. “There was once a time when we were savvy enough to code certain things. We could express to those it was meant for with the style of language we used. But now music is shameless, it is sheer savagery.”

Green claimed that Minaj, 37, misuses her “success, visibility, [and] platform to influence,” stating, “Nicki could be effective in so many other constructive ways, but it feels desperate,” he said of the “Anaconda” rapper. 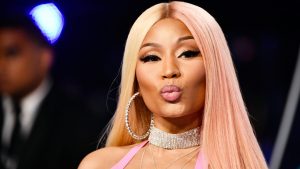 The musician went a step further to criticize Cardi, 27, and Megan, 25, following the release of their sexy new single “WAP” which surged to No. 1 after it dropped on Friday. 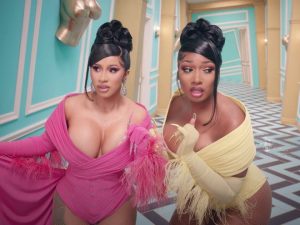 “Attention is also a drug and competition is around,” continued Green. “Cardi B and Megan Thee Stallion, they are all more or less doing similar salacious gesturing to kinda get into position. I get it, the independent woman and being in control, the divine femininity and sexual expression. I get it all…. It comes at what cost?”

Many expressed outrage at Green for his criticism, calling the singer out on Twitter for what they believed were hypocritical and sexist viewpoints that emphasized a double standard in the music industry.

Have fun, I guess. pic.twitter.com/AZJGP169kF

Following the backlash, on Wednesday morning, Green issued a statement on Instagram, explaining that there is a “misunderstanding” about his comments and that he is an “advocate of artistic freedom and expression.” The Grammy winner also said he’s a “fan” of Minaj, Cardi and Megan.

“I wholeheartedly apologize to each of them for the inconvenience they have been caused due to a snippet of my interview being used as a headline, and in turn creating controversy and disconnect between me and these ladies as well as their fans,” Green continued.

He concluded: “Much love to all of the female artists who are running the game and handling their business. With Love, Lo.”

While none of the women reacted to Green directly, Megan responded to anyone criticizing her and Cardi over their explicit “WAP” lyrics on Twitter.