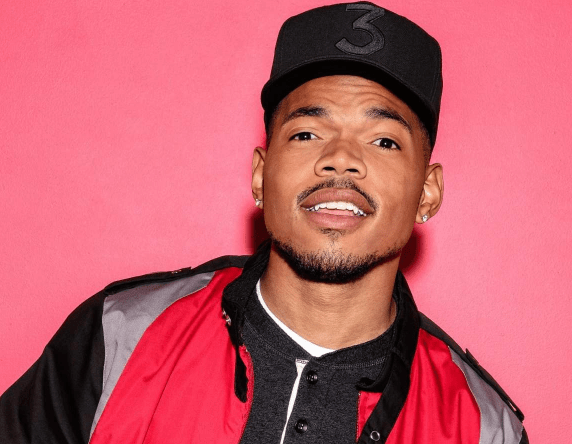 Has It Already Been A Year?

Time always manages to go back so quickly! A year ago, Chance The Rapper released his most recent album The Big Day. The amazing album is compiled with 22 tracks and amazing features with Megan Thee Stallion, DaBaby, Gucci Mane, and so many other artists. In honor of the one year anniversary, it’s the perfect time to be celebrating The Big Day. 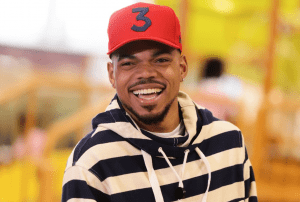 The Best The Big Day Hits!

While all of Chance The Rapper’s songs stood out in their own unique ways, there are a few fan favorites to be especially celebrated!

Celebrating The Big Day Each Day

Chance The Rapper always manages to amaze fans with whatever he does. Every song he’s made is unique in its own way. The Big Day was Chance The Rapper’s most recent album, hopefully soon we’ll get another incredible album from the artist.