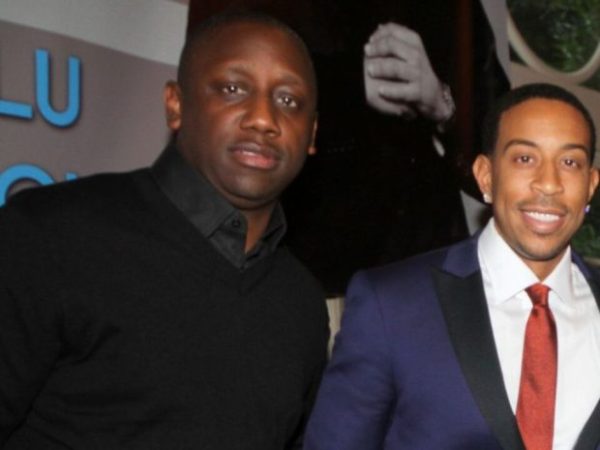 It is the start of the new year, yet there is still no set date for the Chaka Zulu murder case that happened back in June of 2022.

The longtime manager of rapper Ludacris, Chaka Zulu, was involved in a triple shooting that occurred in a parking lot in Buckhead, Atlanta. Zulu is charged with murder, aggravated assault, possession of a firearm in the commission of a crime, and battery.

On a Sunday night around 11:35 p.m. three men, including Zulu, are shot on account of some sort of argument. The shooting occurred outside 4B Apartment restaurant where eyewitnesses and surveillance footage show Zulu being jumped. A gang of four individuals repeatedly stomp, punch and kick Zulu on the ground leaving him defenseless.

As a result, there is one man killed, 23-year-old Artez Benton, while Zulu and the other unknown victim were transported to a local hospital.

Additionally, the Atlanta Police department confirm the surveillance footage showed vivid evidence of what occurred in this altercation.

Conversely, Chaka Zulu indeed turned himself in after recovery and bailed his bond the same day. He did claim his actions are purely due to self-defense and is confident in beating his charges.

Attorney Gabe Banks of Banks Weaver LLC stated to AllHipHop, “The Fulton County District Attorney’s Office is still investigating this matter. At this time, there are no upcoming court dates. He needs [the love]. More importantly, he appreciates it.”

Zulu along with his brother Jeff Dixon and Ludacris, 1998, all co-founded Disturbing The Peace Records. This label featured popular artists like Chingy, Shawnna, Bobby V, Lil Scrappy, and more.

Meanwhile, Ludacris has been busy working hard toward his degree, which he achieved Wednesday. Graduating as the class of 2022 from Georgia State University, Luda is presented with an honorary Bachelor’s Degree. 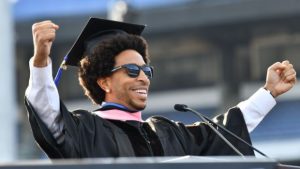 As Luda celebrates his milestone Zulu awaits what is next for him in this murder case. Zulu’s legal counsel posted to his Instagram one last statement.