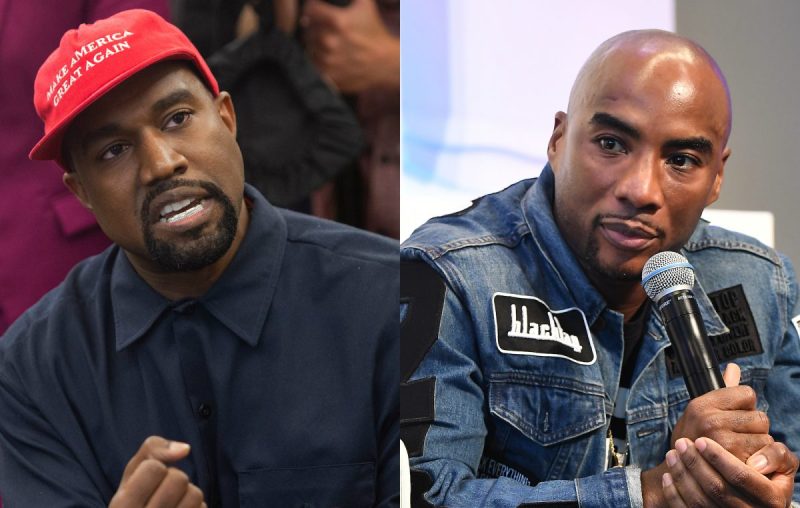 Charlamagne advises something for Ye, who is currently confusing the internet on his relationship with Kim Kardashian. First, he begged Kim to take him back. Now he is verbally attacking the mother of his children along with her new boyfriend, Pete Davidson, who Ye prefers to call “Skete.” According to The Shade Room, Charlamagne advises Ye to let go of the marriage. Since the split, West has been flooding Instagram with posts regarding his children and wanting his family back together. He has been degrading Kim as a mother and sharing his hate for ‘Skete’ Davidson.

West also revealed he did not have Kim’s new number, but he eventually found a means of contacting her. After Kim had sent him a text concerning the safety of herself, the children, and Pete, Ye made a post. The artist asked that no one inflict physical harm on the comedian, Pete Davidson. He even took full accountability for his actions. 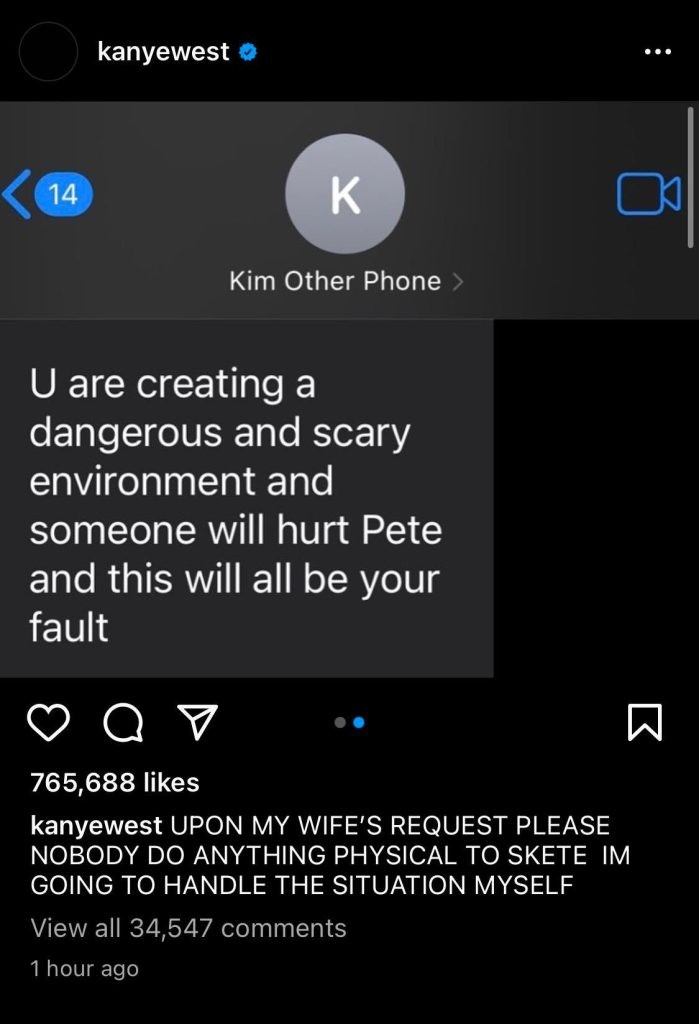 Ye posted the text message that was sent From Kim, which is now deleted.

Charlamagne Then Chimes In With Some Advice For Ye

On Tuesday’s morning’s rumor report, Charlamagne stated, “He’s going to learn wolves don’t make great house pets. Also, Kim Has been rich her whole life, right? She’s been rich since she was born. Now she’s wealthy. So what do you give the woman who has everything? Normalcy! And that’s what Pete is giving her right now.”

Charlamagne also advised Ye to create a healthy co-parenting relationship with Kim for their children. “It’s driving him crazy that he has all that money, and she’s not interested in none of that right now. Just be a good father to your kids and let the marriage go, king.” He continued, “And we gotta stop d-riding dysfunction too. If this was anyone else and not Kanye West, and he wasn’t the rich, successful person where we walk around wearing his shoes, y’all would have all types of slander for his lame activity right now, and for the way, he won’t leave Kim alone right now. So knock it off.”

As the divorce is still in progress, it doesn’t look like Ye will sign any papers soon or win Kim back. FM Hip Hop will keep you updated on Kimye.