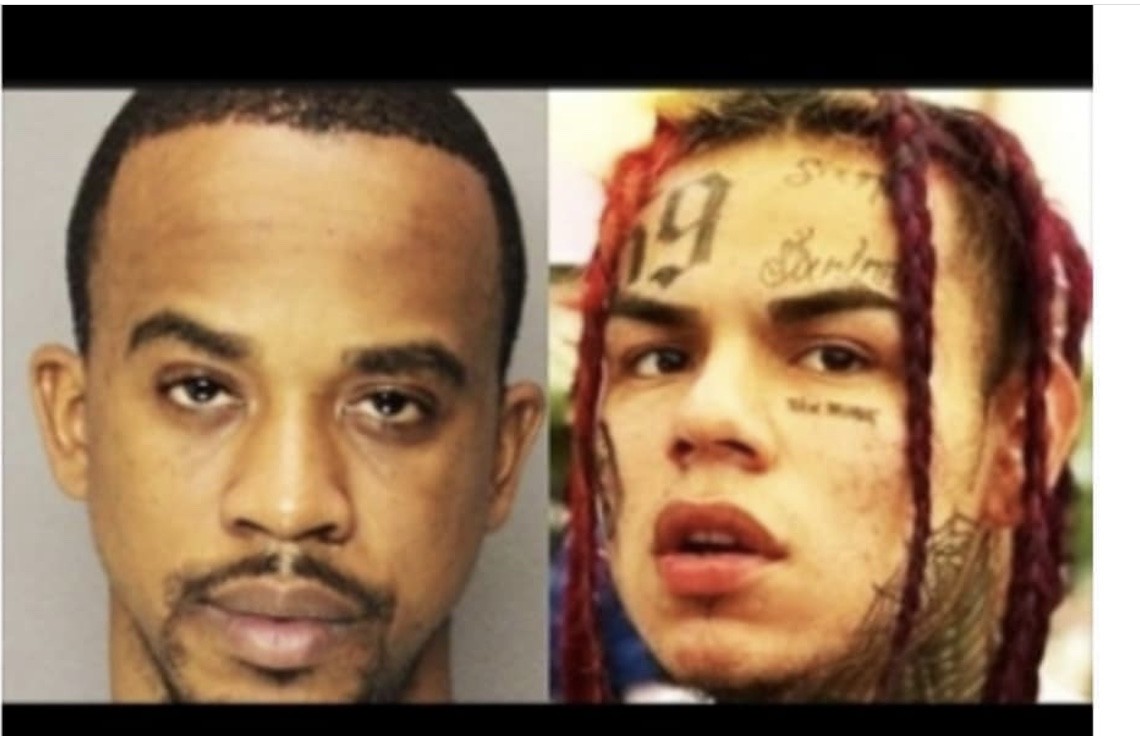 Shotti(born Kifano Jordan) pleads guilty to two counts of federal weapons charge. Jordan famously told the judge under oath ” We don’t fold, we don’t bend, we don’t break. It’s TR3YWAY,” in November 2018. According to the United States Department of Justice, Shotti is high ranking member of the Nine Trey Bloods. He was founder of Tr3way Entertainment and the former manager of 6ix9ine. 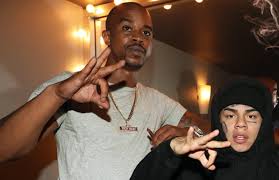 6ix9ine cooperating with law enforcement had the industry up in arms. Fat Joe, who interviewed him on his podcast, said the Gummo rapper couldn’t be next to him since he snitched. Others predicted he would flip on his former associates after he fired them.  Shotti said 6ix9ine broke all the rules in the street code and was an ungrateful rat bastard. 6ix9ine’s cooperation would even get his friend Kineta “Kooda B” McKenzie arrested for shooting at Chief Keef. The irony of this is 6ix9ine had released a single named “Kooda” and did pay him to shoot at the Chicago rapper. 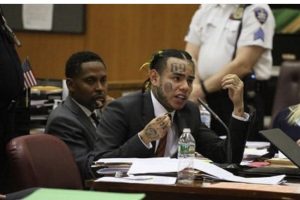 The Details After Shotti Pleads Guilty

Shotti’s charges includes an April 2nd assault in Manhattan and a shooting in Brooklyn on April 21st. Both counts could give him a mandatory minimum  sentence of  15 years and a maximum of life in prison. The incident on April 2nd was a robbery  that took place in Midtown Manhattan. 6ix9ine’s former friend Scum Lord D!zzzy was robbed of his backpack by Shotti, 6ix9ine and additional defendants. The backpack and other things were found in a raid of 6ix9ine’s apartment in September 2018. The 2nd incident was a shooting inside the Barclays Center during an Adrian Broner fight. The shots were fired during an encounter with Casanova and his crew.