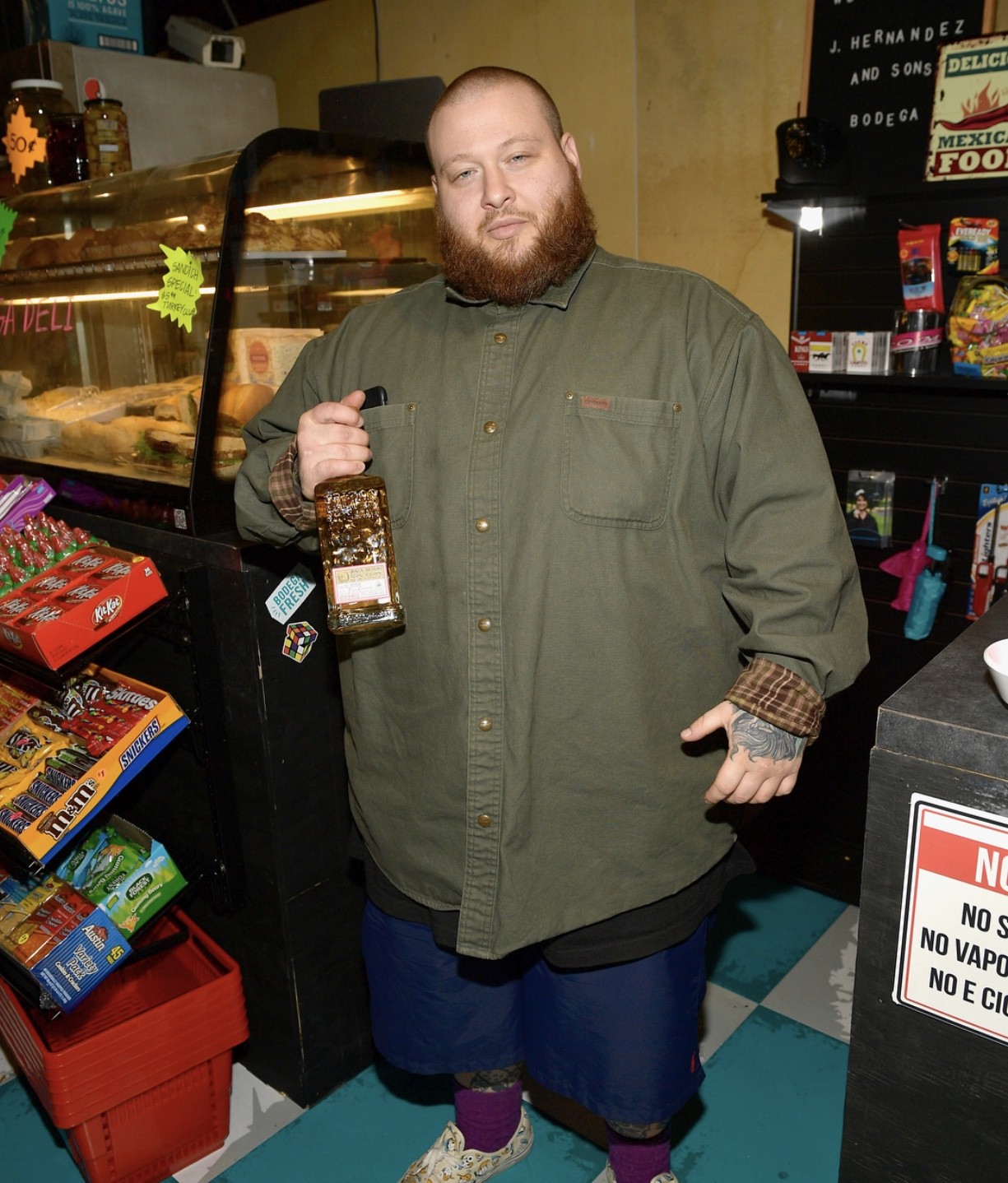 So Action Bronson and Prez have a lot in common. Both are Met fans that love food as well as being herbal enthusiast who are comfortable with their weight. Action Bronson also receives plenty of heat for sounding a lot like the legendary Wu-Tang rapper Ghostface. On a Barstool Sports podcast, Bronson was asked if Ghostface would be a good ambassador to the alien race. Bam Bam lost it and went off. “Why would we send him(Ghostface) there,” Bronson fired back. “That’s f***ing ridiculous bro, I bet you think that is really cute.” “It’s f***ing stupid, it’s dumb, it’s ridiculous.” The host would try to shift the talk into wrestling but Action Bronson wasn’t having it! He would respond by saying, “Nah, but I would like to slam you through a f***ing wall.” Bronson would leave the interview shortly after. 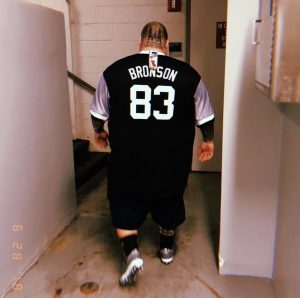 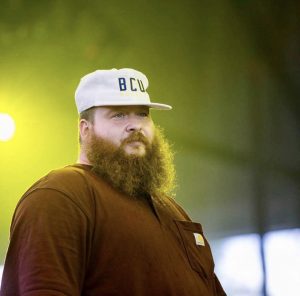 Anyone new to Bronson would be shocked that he left the podcast. Barstool Sports does push the envelope with guests and topics. Action Bronson in 2015 appeared on ESPN and was asked a series of Ghostface questions and handled the first batch well. He even said he was influenced by Ghostface as well. After the co-host tells Bam Bam he enjoys Ghostface more, Bronson replied “He (Ghostface) isn’t rapping like this no more.” After he was approached by Papa Wu at Sean Price’s funeral. So with all that, it is understandable to me why Ghostface is a touching subject to Action Bronson. Media hosts beware that kind of talk might get sent you through a wall! Ask that at your own risk.