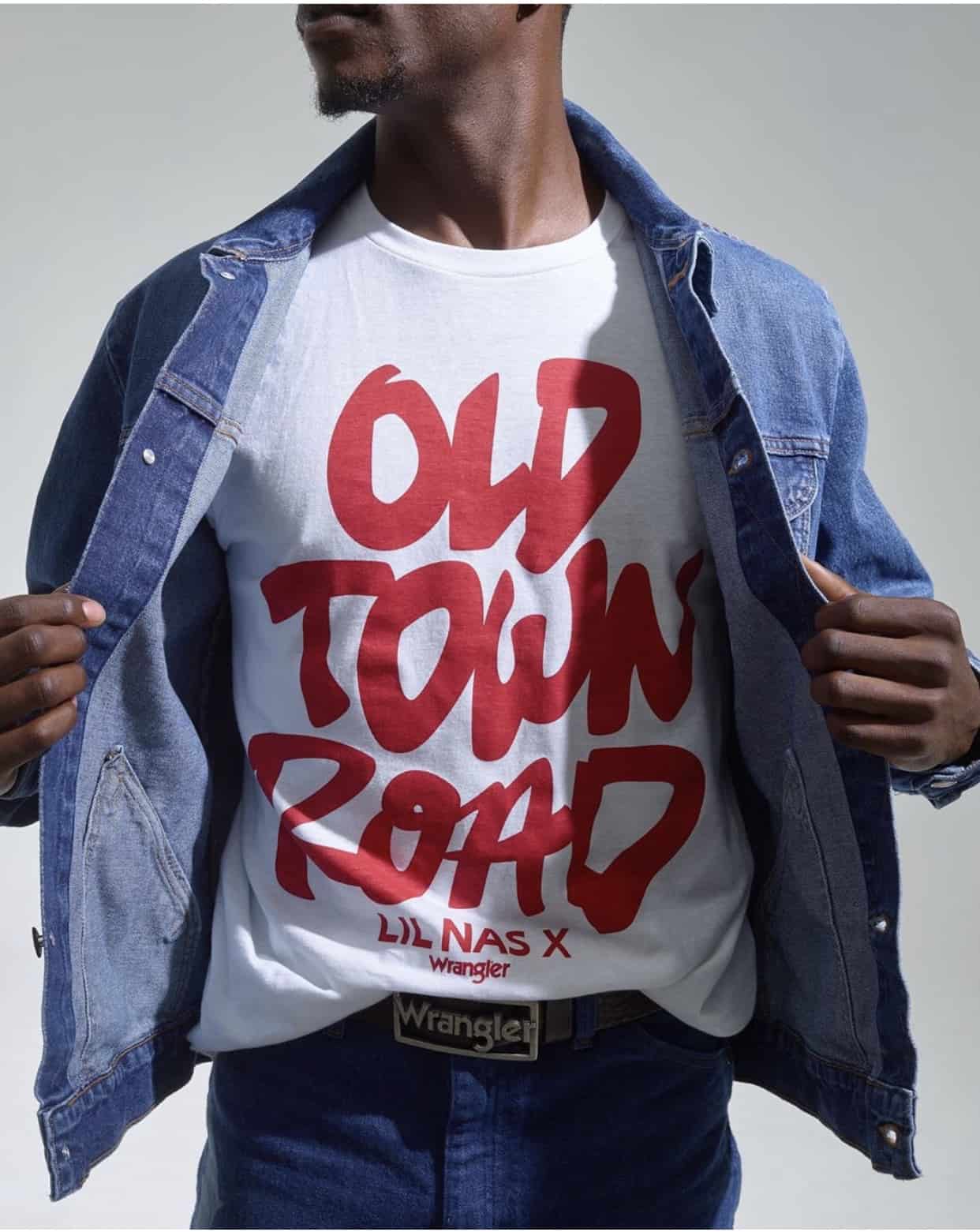 Another week, another Lil Nas X article, fans are upset over his deal with Wrangler jeans. I’m happy for the kid for cashing in and milking everything out of his hit single “Old Town Road”. Wrangler started a limited collection of graphic tees, denim shirts, shorts and jeans for both men and women. The apparel features lyrics from the song and Western-style themes. Country fans started a boycott over the partnership stating that “true cowboys” would never listen to and support Lil Nas X. 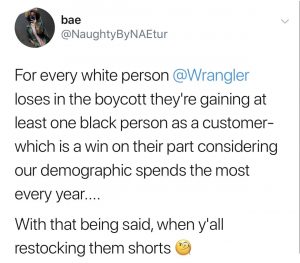 You ever watched Family Feud and immediately rooted for the black family because they were black. Lil Nas is having the same effect. “Old Town Road” might be the only hit from Lil Nas, but it might make him the most impactful one hit wonder ever. Country charts took him off for not being “country enough”. Instead of accepting that fate, he got Billy Ray Cyrus for the remix. The music has 73 million views in a week. I actually got tired of the song, but I understand the bigger picture. 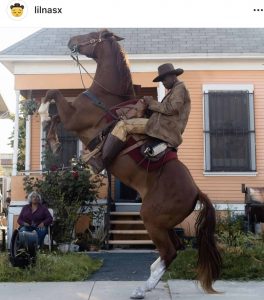 Country music fans are boycotting Wrangler. It is really no surprise. The Country charts did not accept “Old Town Road”. They did accept Nelly, who did songs with Tim McGraw and the Florida Georgia Line. Nelly was probably accepted by country fans due to him being a feature on a country song. To be less politically correct, Nelly was a guest entering the house of country where Lil Nas X kicked down the front door. I see country fans, a certain pocket of them boycotting Wrangler. Also, I can see a wave of support for the partnership of the brand and Lil Nas X. 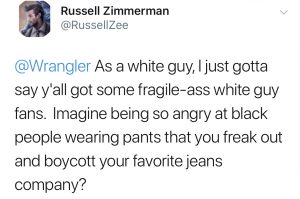