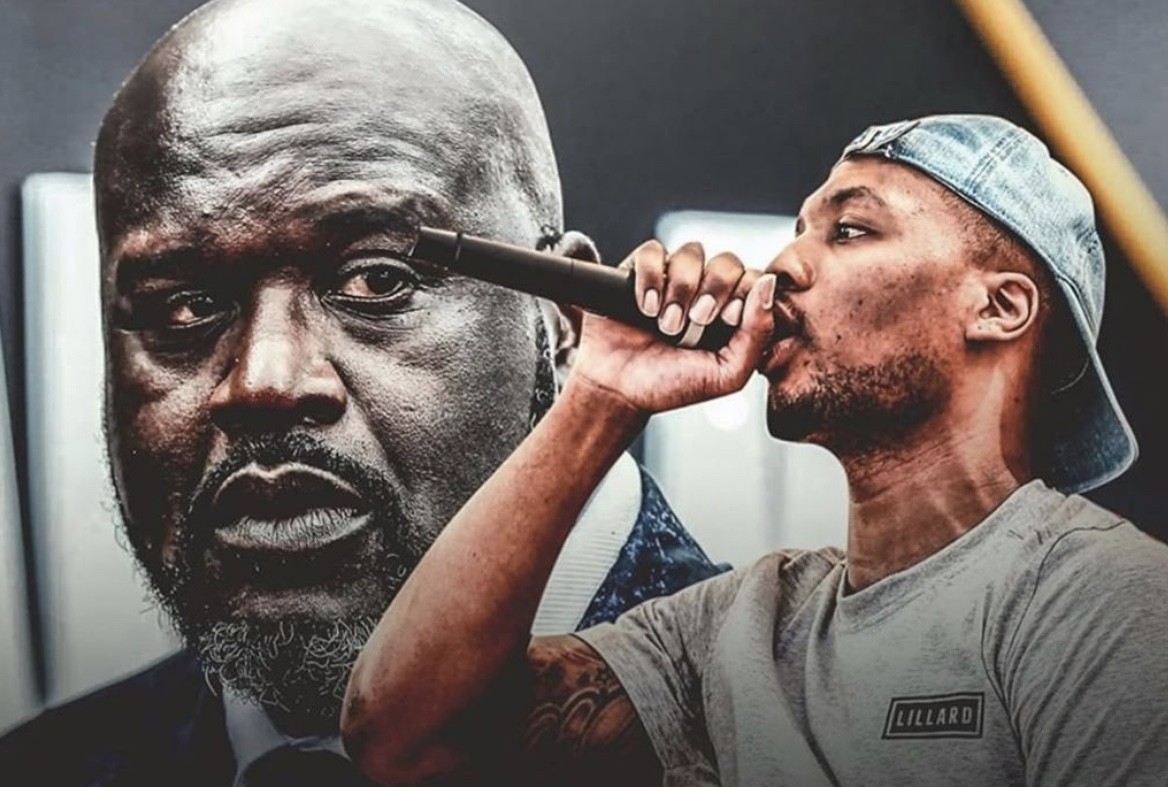 Shaq and Dame’s Battle Has Us Wondering Who is the G.O.A.T?

When thinking about athletes rapping, Shaq comes to mind first. Shaq has done records with Biggie Smalls, Michael Jackson, Phife Dawg and many more. His first album, Shaq Diesel, went platinum. The follow up album, Shaq Fu: Da Return, went gold. I’m high on Damian Lillard’s rap ability. If basketball didn’t work, he could easily have a successful rap career. He had an amazing freestyle on Shade 45 with Sway. Dame has done records with Jamie Foxx, Lil Wayne, 2Chainz, and many more. Other athletes have tried and failed with their 2nd career. 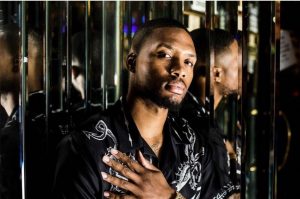 Athletes That Shouldn’t Pick Up a Microphone Again.

Kobe Bryant: The Black Mamba is lethal on the court, but is a garter snake in the studio. Kobe had a song called K.O.B.E with Tyra Banks on the hook in 2000. It’s absolute ear pollution and probably won’t be bought up at his HOF induction.

Le’Veon Bell: The All-Pro Running Back can make defenders miss in the open field, but could miss us with his music. He has released a diss to sports personality Skip Bayless. His music is as dismal as his chances of winning a Super Bowl with the Jets.

LeBron James and Kevin Durant: The duo recorded a song during the NBA Lockout of 2011. The studio engineer deserved better to mix and master that song. It’s ugly. It is Shawn Marion shooting form ugly.

Lonzo Ball: Zo has been ok on one song. The Middle Ball brother (Gelo) is better. Lonzo is on this list because of his terrible Nas-Future take. His decision making as a passer is good, but as a music critic terrible like his jump shot.

Shaq Vs Dame. Who is The G.O.A.T Athlete MC?

Dame was on the Joe Budden Podcast and said that he was better than Shaq at rapping. He also stated that Shaq only got hits due to basketball fame rather than actual lyrical ability. Shaq went to the studio and released a diss track at Dame. It was actually good. Shaq still raps like it’s 1994. Dame has put out  2 tracks aimed at Shaq. He flows better than Shaq. His tracks were good too. The feud between these 2 are far from over.