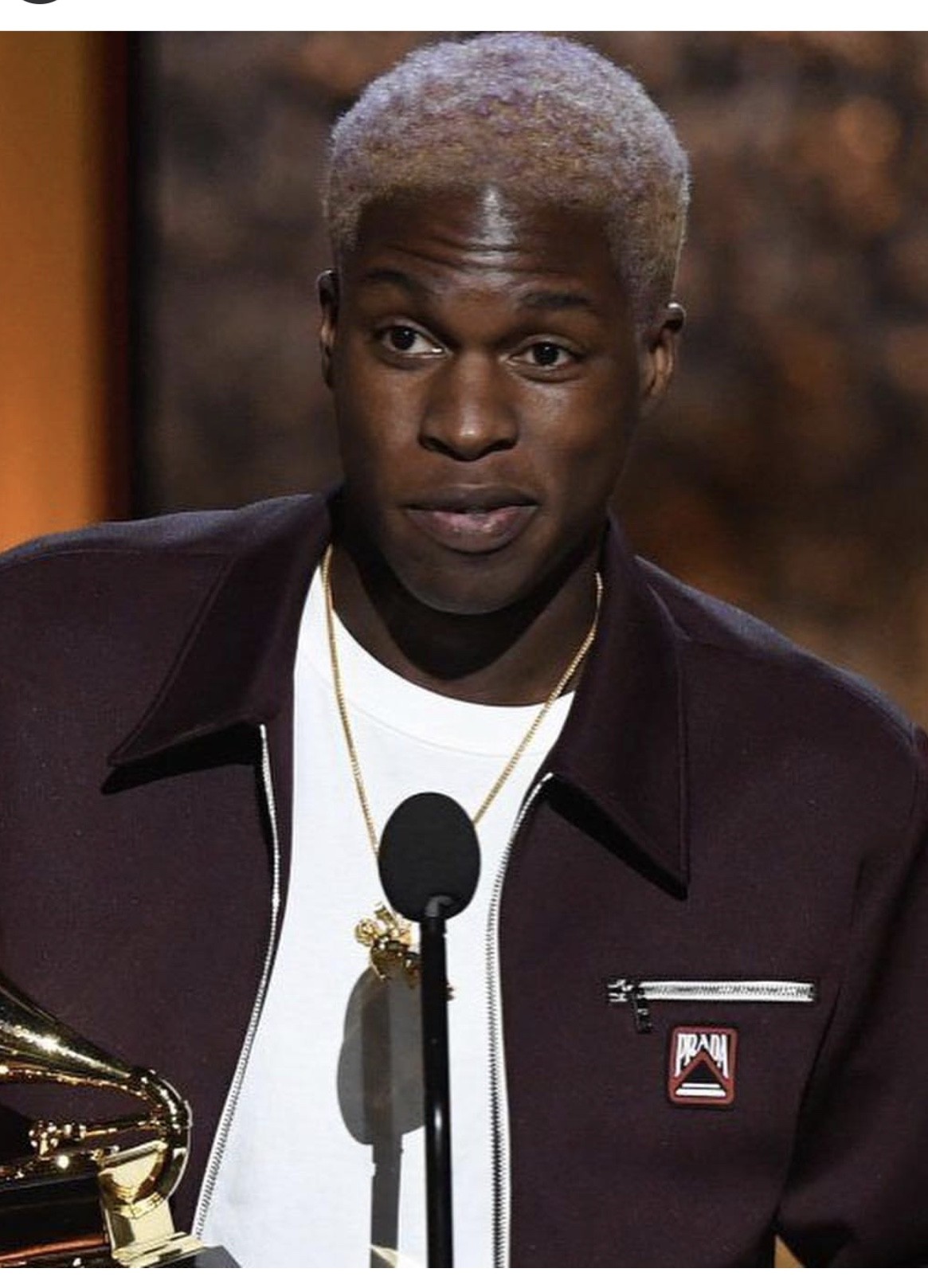 Cancel Culture is in full effect again. R&B singer Daniel Caesar came to the defense of YesJulz and had people in a fury. Caesar went on Instagram Live and asked why black people are being so mean to white folks.  YesJulz came at Karen Civil and Scottie Beam in a podcast. She has a history of disrespecting black women and culture. Hip Hop star  Waka Flocka Flame was asked by TMZ his feelings on the situation and went in on the singer especially after discovering the artist is from Canada. The rapper would state “Bruh, don’t speak American business if you not from here”. 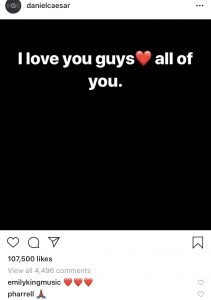 Daniel Caesar has made the news in recent weeks. First, Dave Chappelle called him “gay” during an episode of John Mayer’s Instagram Live show, Current Mood. He is the news again for the defense of YesJulz. Caesar would state that was he drunk at the time of his Instagram Live rant.  Hip Hop and society has cancelled R. Kelly with the Mute R.Kelly movement after the “Surviving R.Kelly” documentary. Michael Jackson is up in the air after the HBO documentary was made about him and his past allegations. Cancel culture is powerful and in a way very flaky. People seem to cancel those are not popular or those who have low influence. Chik-Fil-A has made donations to religious institutions that are anti-LBGT and no one is calling for their cancellation because its chicken is way too good. Let a lesser restaurant slip up and it would be cancelled because people barely eat there.