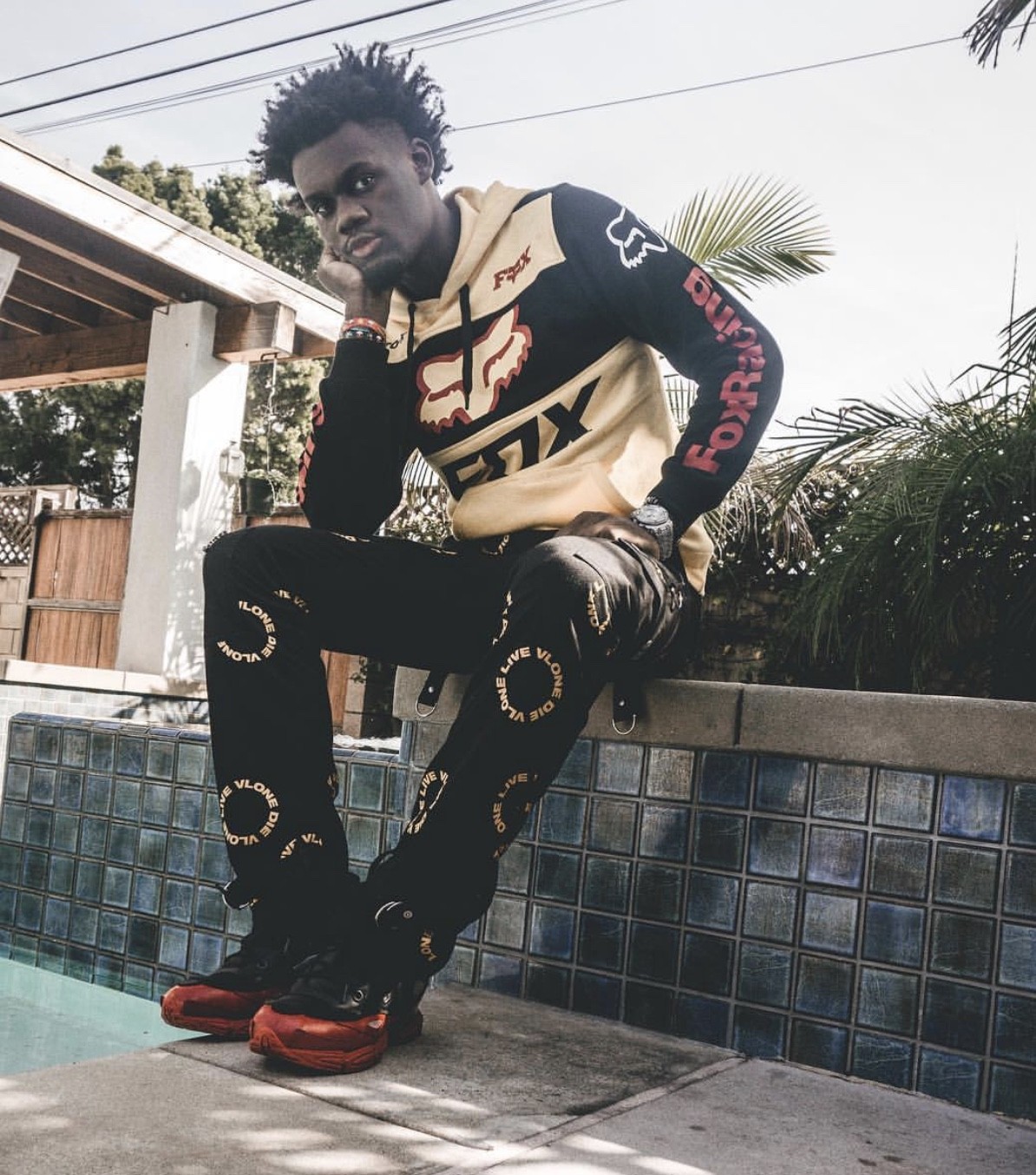 If you are a fan of Ugly God, check your emails. The Houston rapper accidentally emailed a lucky fan 100 songs. Ugly God is preparing to drop his debut album. He had songs in the stash and was going to do something with it. The fan, who received the music, is holding the music ransom. Ugly God is prepared for a leak and told fans on Twitter that he is ready to take the loss. His debut album will be called “Bumps and Bruises”. There is no word if the fan got music off the album. 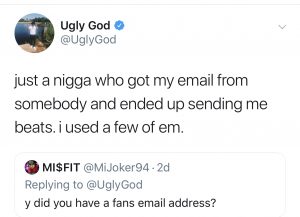 The Fan’s Ransom Move is Creative and Hilarious

Would you hold your favorite rapper’s music ransom and threaten to leak their music? I can’t front the move is hilarious and creative. Leaks were common in the CD era for you millennials. DJs and Bootleggers did the absolute most to leak an album. They would dress up like janitors and sneak in after studio sessions. Rappers had to move like the president and secure their recordings like it was gold in Fort Knox. The digital era has seen less leaks and after a while leaks were done purposely to see the temperature on a rapper’s project. 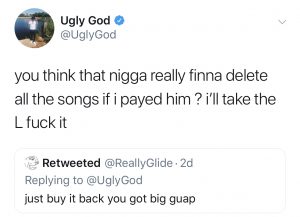