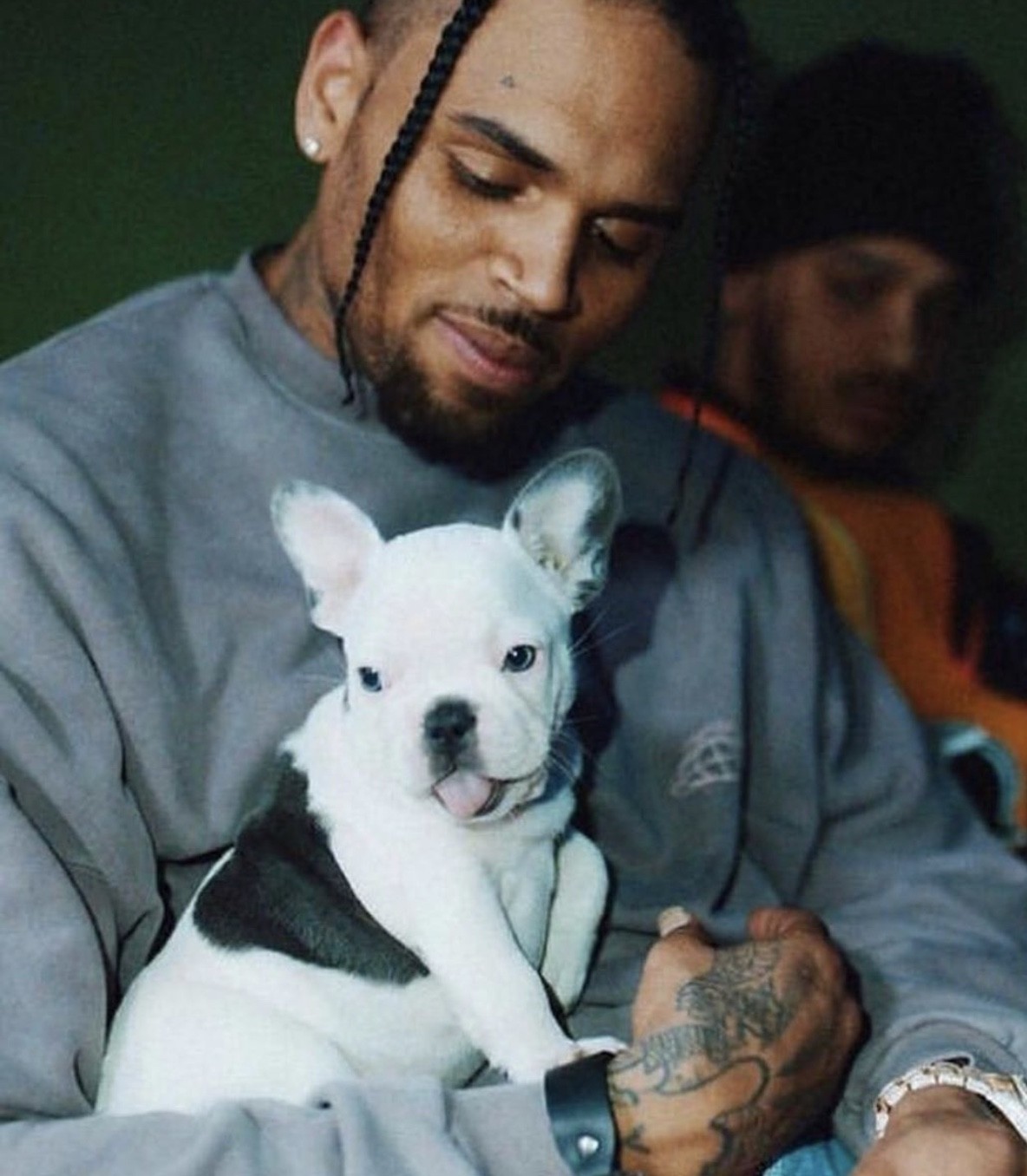 Chris Brown Gets Praised for New Music, but Dragged for Karruche Comment.

It really sounds difficult to be Chris Brown. He once was the guy to be the Michael Jackson of my generation. You know all his story, but today we got something different to write about Chris Breezy. First he has new music on the horizon and just released a new song with Drake. Secondly, He and his ex-girlfriend are expecting a 2nd child. While Chris should be basking in his success and prepping for a press run. He opened a new can of worms, when he trolled his ex’s current boyfriend, Ex-Giants Wide Receiver Victor Cruz. 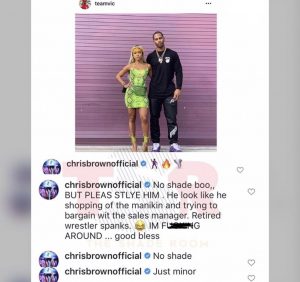 We all have done stupid things in regard to an ex. Chris Brown, who has a restraining order on him by Karruche, attacked Victor Cruz’s style via Instagram. He offered to style the ex- Giant and said he dressed like a retired wrestler. Chris would make series of comments and say he was just playing. Then he would claim to be hacked and later ask on IG if it was ok to miss your ex. Cruz and Karruche have been dating since late 2017. 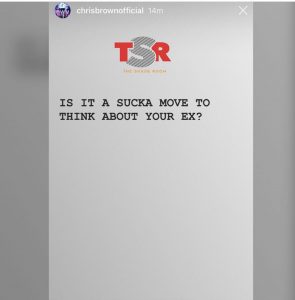 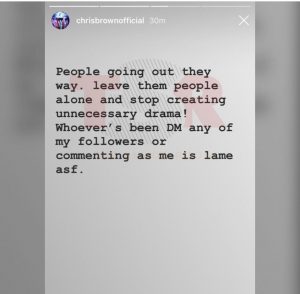 Chris Brown Could Learn From Diddy

The same day Chris went off on IG, Diddy showed us who took the L in the breakup how to save face. Diddy and Cassie broke up after 10 years of dating. Cassie is currently pregnant and in engaged. Diddy congratulated his ex on her pregnancy and engagement. I wonder what Chris would do if Cruz proposes to Karruche. 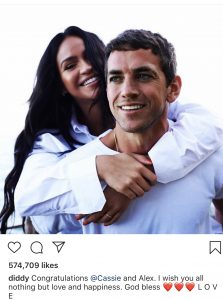