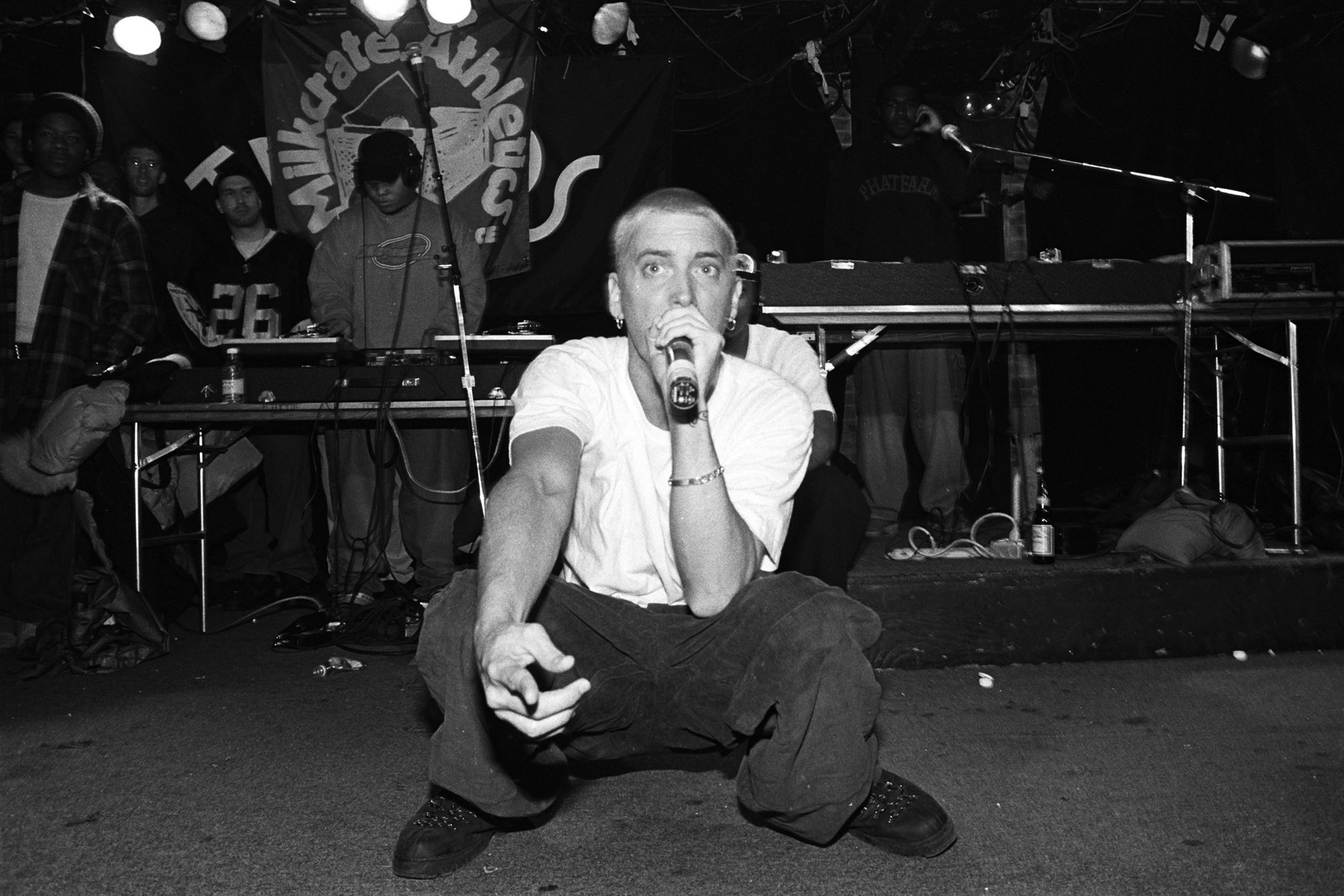 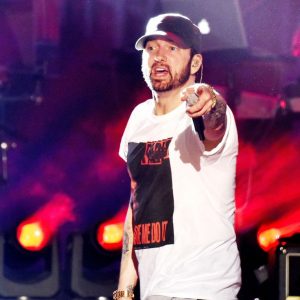 In 2000, Eminem released a song called “Stan”. The song was about a fan that quickly turned into an overly enthusiastic stalker. After 19 years of the word “Stan” evolving, it is being recognized as a proper term. The people over at Merriam-Webster Dictionary have added it into the book as both a noun and a verb.

The term was first used by fan accounts across social media platforms such as Instagram, Twitter, and Tumblr. These fan accounts were dedicated to the user’s favorite artists, characters, movies, etc. The handle of the account, the icon, and the layout would all have something to do with whatever the account was dedicated too. These fan accounts date back to when One Direction and Justin Bieber were at the peak of their game. Fans loved the idea that they could use these accounts to connect with other fans across the world as well as their favorite celebrity. These people eventually started calling themselves “Stans”. They used the term by saying “I Stan Justin Bieber” or “I am a One Direction Stan”. Little did they know that this behavior would go on to help shape a whole new internet culture.