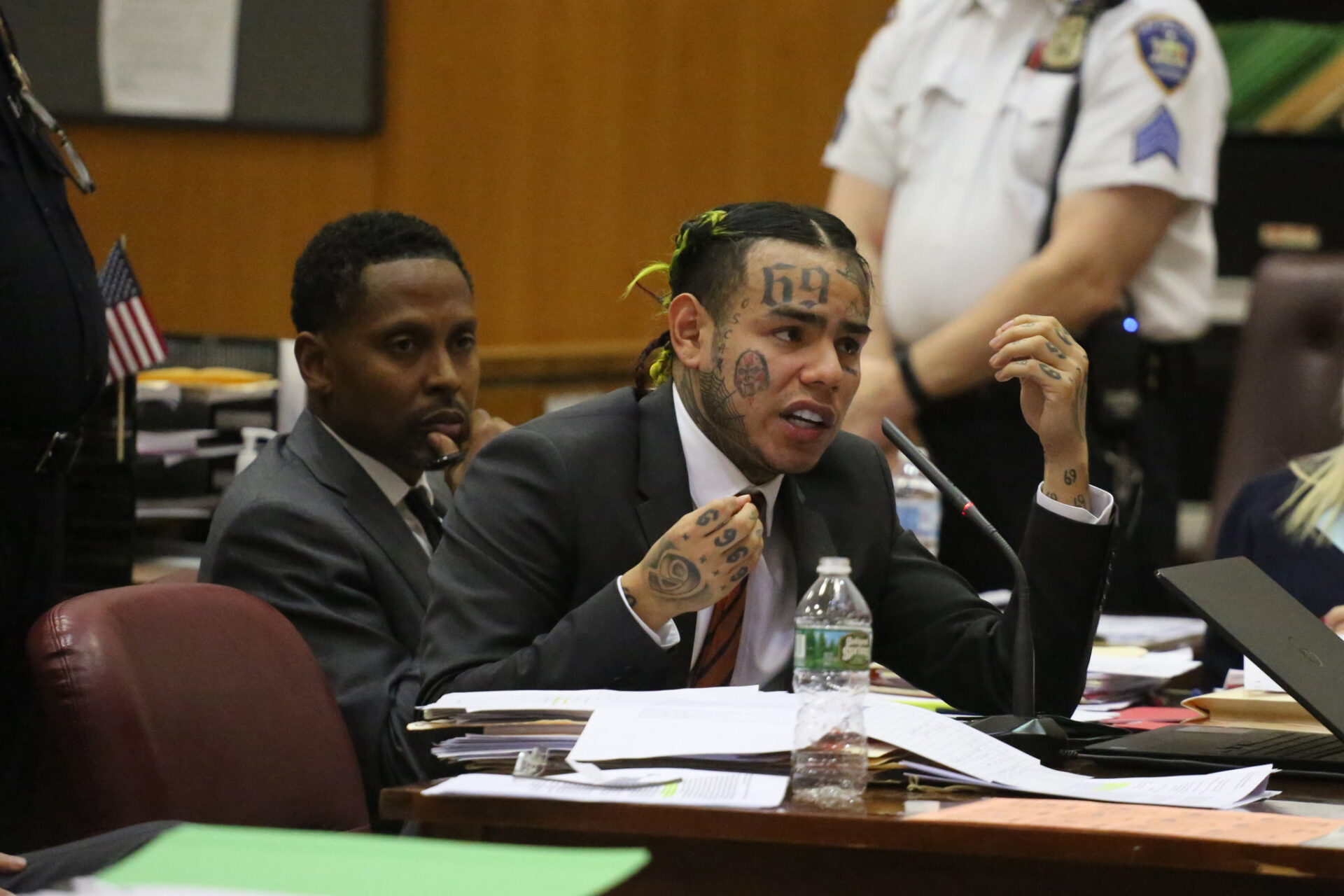 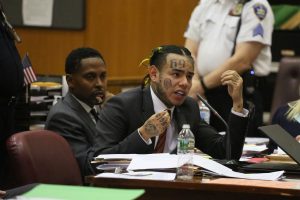 Tekashi 6ix9ine’s rise and fall to fame has surely been dizzying. The Brooklyn rapper and Instagram personality have been making music and videos since 2014, striking stardom only a few years ago. As controversial evidence continued to pop up surrounding 6ix9ine’s name, his rollercoaster ride took a steep downward fall.

Daniel Hernandez, known as Tekashi 6ix9ine’s has been behind bars since November 2018. On January 23, 6ix9ine plead guilty to a new nine-count indictment, facing a maximum of  47 years to life in prison. 6ix9ine admit that he was a “member” or “associate” of the Nine Trey Gangsta Bloods which the indictment names a “criminal organization.” Four of his co-defendants have also pleaded guilty, including Jensel “Ish” Butler, Kifano “Shotti” Jordan and Faheem “Crippy” Walter. The controversial rapper has been reportedly cooperating with the feds, which roughly translates to snitching, earning him the nickname “Snitch9ine.”

According to TMZ, Tekashi 6ix9ine has reportedly designed a plan with his legal team that will get him out of jail in five months, as early as July.  6ix9ine’s attorneys hope that all of the other co-defendants take plea deals, considering the outstanding evidence against them.

One of 6ix9ine’s attorneys, Dawn Florio, wants the other co-defendants to strike plea deals. Then there wouldn’t be a need for a trial at all. If canceled, they’ll ask a judge to grant 6ix9ine time served. If the judge agrees, he’d walk free because he has fulfilled his obligations under the cooperation agreement he made with authorities.

So far, only one of the other defendants has filed a motion to dismiss the charges. Tekashi and his former manager, Shotti, have pled guilty in their federal racketeering cases. There are still several defendants tied to the case.  They are willing to drag the whole thing out until their scheduled trials this September. It’s a long shot but Florio is hopeful that a plea deal could happen at any time.