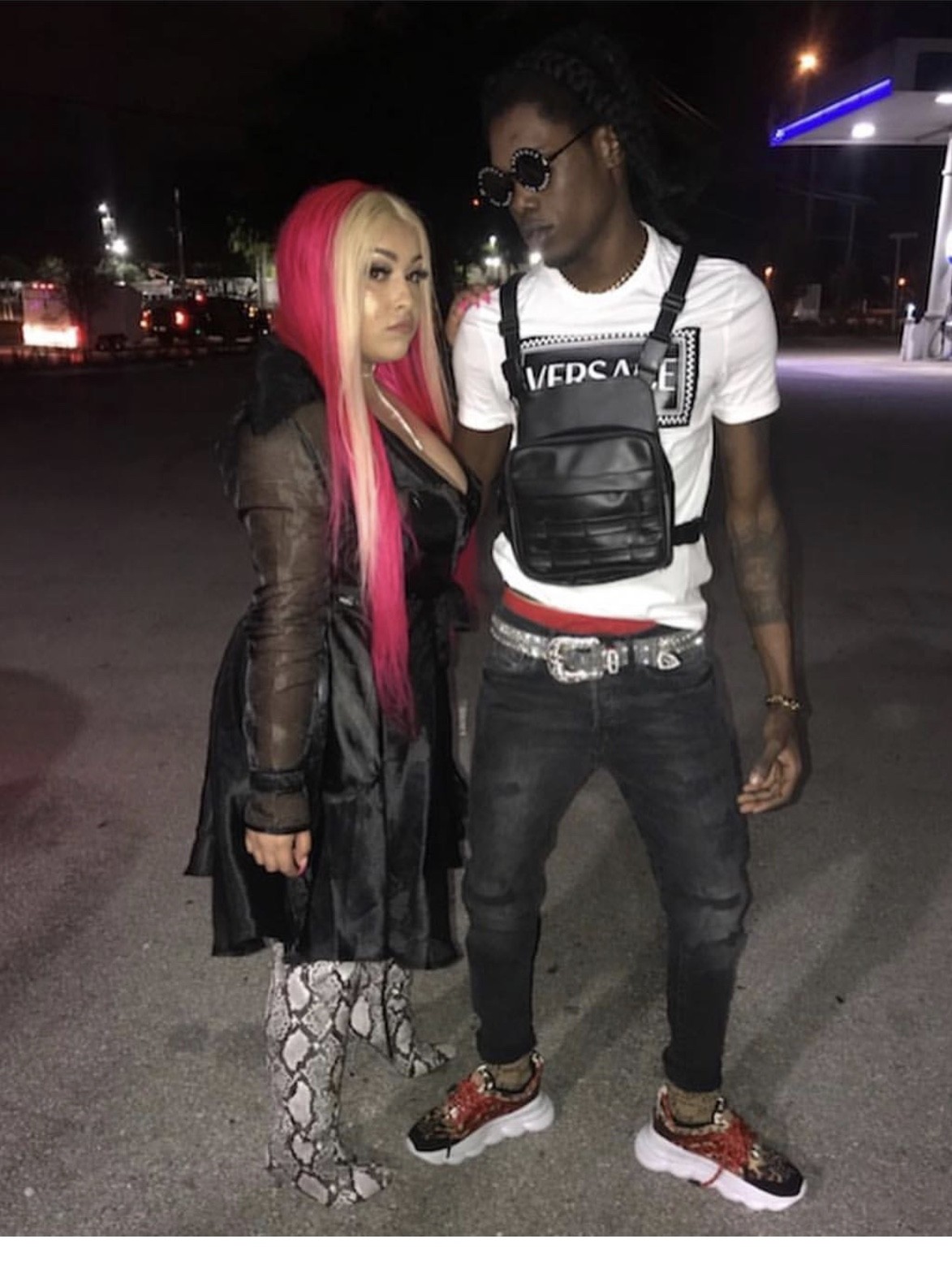 Hip Hop’s favorite new power couple is on rocky waters. Cardi B and Offset have split up. The Bodak Yellow rapper announced the split over Instagram. This is weird since people online are choosing sides.  We have to remember that this a married couple. Divorces cost people and celebrity divorces are often pricey. The couple has a child together and would have to split up money and property. I don’t think it will have to go down that route.

What Happened between Cardi and Offset?

Well, Offset got caught cheating a few times. If you follow Cardi, you would know that she has gone to court over fighting bartenders that might have slept with her husband. Offset was alleged to sleep with Cuban Doll and Summer Bunni. Ironically, Offset was supposed to drop an album this week. The Couple was also due to have a rap battle over an app. The loser of the battle would have to decorate both homes they own (New York and Atlanta). 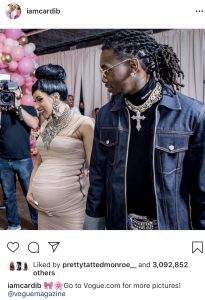 What’s Next for the Couple?

Cardi B has done performances stating she was divorcing Offset. Offset went to Instagram to state he want his wife back for his birthday and wants to be a family again for Christmas. Latina women from the city either breaking up with you or threatening to cut you. Cardi is going to do everything in her power to make Offset appreciate their marriage more. Offset was supposed to be doing press runs for his album. I could imagine him not wanting to answer any Cardi questions from radio stations. The next Cardi albums is going to be great. She is going to let it all out.