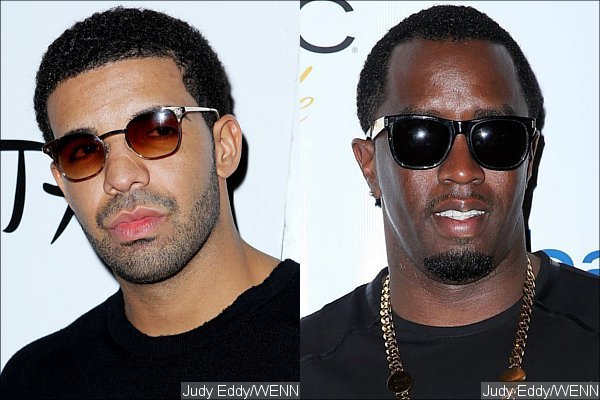 Drake has been accused by Meek Mill of ghostwriting and Meek still stands by it. However, when you have the biggest Hip Hop mogul asking Drake to write for him and calling him his favorite rapper, then your accusations should be shelved and never mentioned again. Recently, Diddy went to Power 105.1’s Breakfast Club to address his relationship with Drake and how he really feels about the rapper. Diddy says that the beat from “0-100” was a beat that he originally wanted Drake to ghostwrite for him. However, Drizzy made it his thing and Diddy said he stole it from him and that’s where Diddy vs. Drake came from. How Diddy said to the Breakfast Club:

“It was the beat, and it was just a misunderstanding. I sent him the song for him to ghostwrite for me. Sometimes you can be in a room with someone who has a better idea than you, and you’ve got to be open to that. I’ve never apologized for any of that. I want the best record, if someone can go out there and write a better record than me, I’m the one that has to go out there and pull it off.. And I don’t want any problems with Drake. He is putting his work. I didn’t do nothing to Drake. Drake is my friend.”

Wow! Those are big words coming from a Giant like Diddy, but he is publicly saying there is no beef with Drake. Drake is unstoppable now.