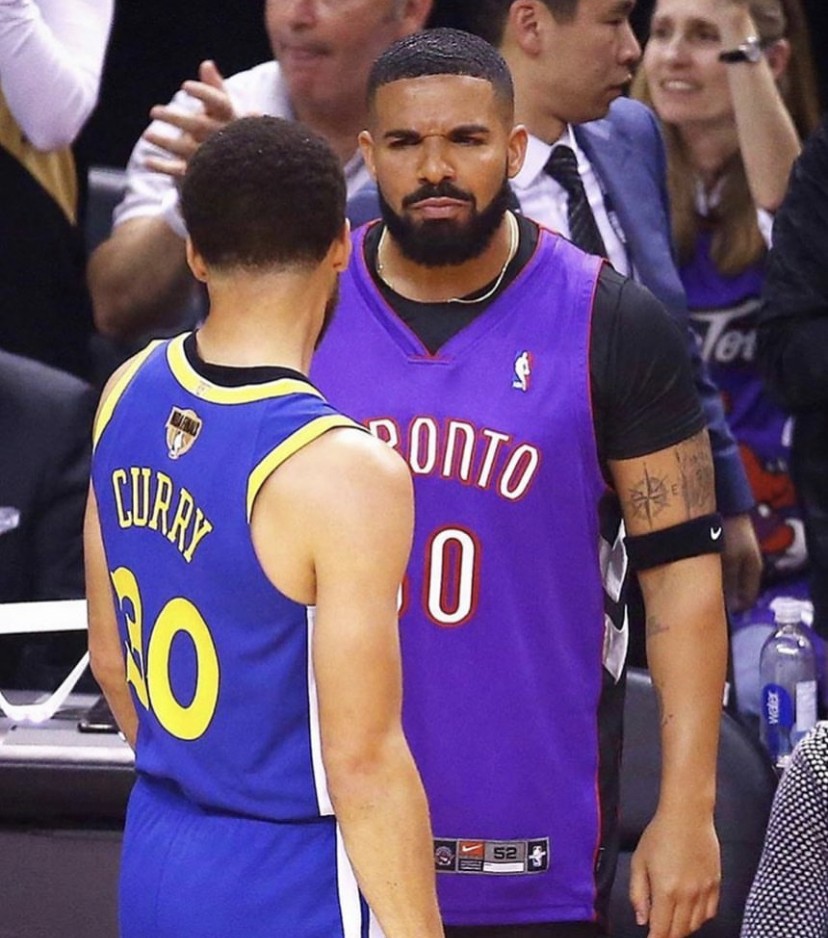 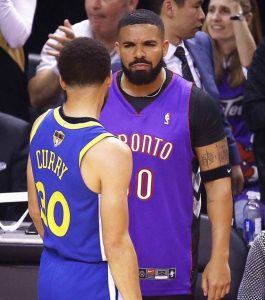 A radio station in the bay area has put a temporary ban on Drake’s music until the finals conclude. The series which is currently 2-1 in the Raptors favor still has at least two games until it concludes. Berkeley radio station KBLX-FM announced before game 3 that they would be removing the artist’s songs from their playlists. This was caused by the sideline antics from Drake, including various apparel such as a Toronto Dell Curry jersey, and a Macaulay Culkin home alone hoodie reading “Kevin?!?!?!”. The rapper also sparked controversy by engaging in a verbal altercation with some Warriors players most notably Draymond Green.

This is the second time this playoffs Drake’s music has been banned from a radio station. In the Eastern Conference Finals, a Milwaukee radio station also banned his discography from their playlists. The Bay area based station hopes that their cut ties with the figure of the 6 work out better than it did in Milwaukee. The program director for KBLX has full confidence that the Drake ban is necessary to lead the Warriors to victory. After he claimed foresight of a third straight title, he said it was his “joy to cease and desist all of Drake’s music”. To many Golden State fans, Drake is viewed as disrespectful to the organization and a nuisance to the game of basketball.

Although it’s unsure how the series will play out as we approach Game 4, I think we can all expect more of Drake’s antics as the series unfolds.