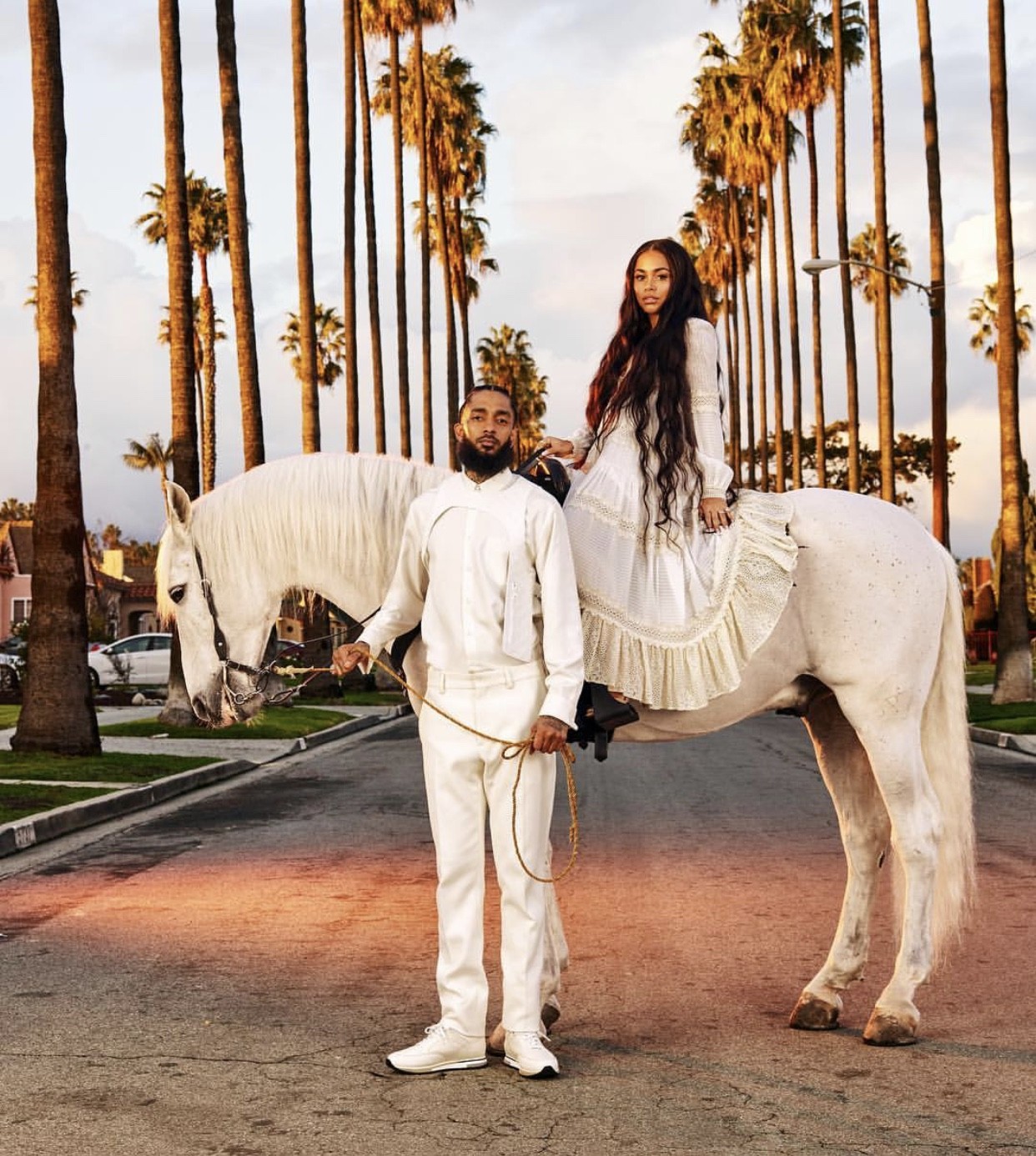 Last Sunday evening, I was cheering for Duke to lose in the NCAA Tournament. I check social media for memes to repost and came upon news I didn’t want to see. Nipsey had just been shot was rushed to the hospital. The whole atmosphere had changed. No longer was the discussion about Duke losing, it was a feeling of shock as a person who is championed in our community was fighting for his life. Then the energy shifted to sadness as news broke that Nipsey was gone. 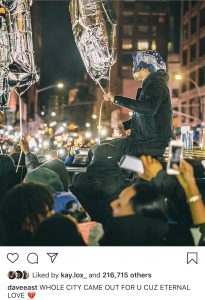 Monday was different. All media familiar with Nipsey came to work in mourning for him.  Rappers around the country paid respect.  Dave East had a vigil in New York City on Monday. Trae the Truth held one in Houston. I seen Killer Mike at one in Atlanta. Nipsey’s life and impact was discussed on sport shows such as Undisputed and Speak for Yourself. NBA stars such as Kawhi Leonard and Russell Westbrook(among others) paid respects to Nipsey. Westbrook on Tuesday night would drop 20 points, 21 assists and 20 rebounds(20+20+20=60) and dedicate it to Nipsey Hussle. 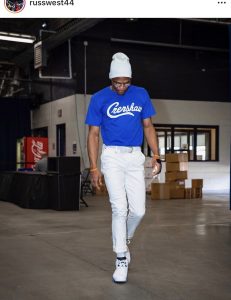 Nipsey was killed at age 33. He  was entering his prime as an artist and a man. The man was trying to turn Crenshaw into Beverly Hills. A lot of rappers talk about buying back the block, he was about that for real. In his last day, he was buying a friend clothes from his Marathon store who was just released from prison. Nipsey was a pillar of the community. He pushed his music independently at a time when you needed a major label backing you. He bought a lot of real estate in his neighborhood. Nipsey was working with LAPD in ways to curb gang violence. He provided opportunities  for his people. Nipsey lived a great life, did amazing things and was a loving husband to Lauren London. This was a family man. The alleged killer has been arrested. Long Live Nipsey Hussle. 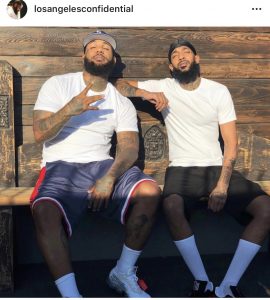