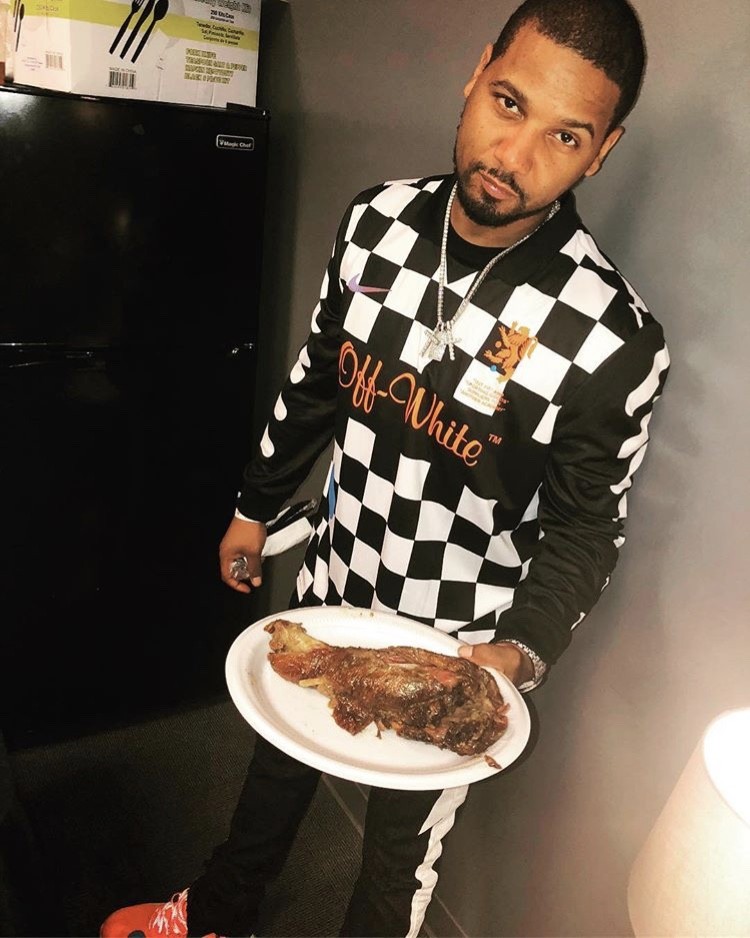 Juelz Santana, named LaRon James, pleaded guilty to gun charges. The 36-year-old rapper will be sentenced on December 12th. Newark Airport Security found a loaded .38-caliber handgun and oxycodone pills in his carry-on bag.  He fled the scene and went into hiding before turning himself in. Juelz has been charged with possession of a firearm and carrying a weapon on an aircraft. 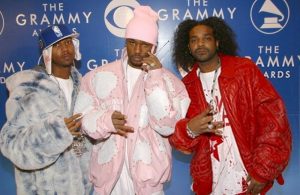 Is This the End for Juelz? Remembering the Dipset Era

If Juelz gets 20 years in prison, he’ll probably be released around 2040. I’ll be pushing 50!!! I always felt Juelz should have been a bigger artist. The Dipset movement was crazy in New York. Cam had gangstas to nerds dressed in pink. Jim Jones had us yelling Ballin’!! Juelz had hit records. Most men copied his swag and a lot of women had crushes on him. He had plans to do a collaborative album with Lil Wayne during his best rapper alive run. Santana was also a Spanish rapper during the reggeaton wave in the mid-2000s. In my opinion, he was the best rapper with the most commercial appeal in one of the best rap movements of all time. Juelz Santana shouldn’t be on Love and Hip Hop and sneak a gun on a plane. He should be releasing a critically-acclaimed album.

So Juelz has been forced to live with mother to serve a “modified” house arrest. He has been touring with Dipset. In Addition to that, he has been taking anger management classes. Yesterday, he released a new single ” EZ Work”. We shall see what comes with the sentencing and hope for the best for him and his family.