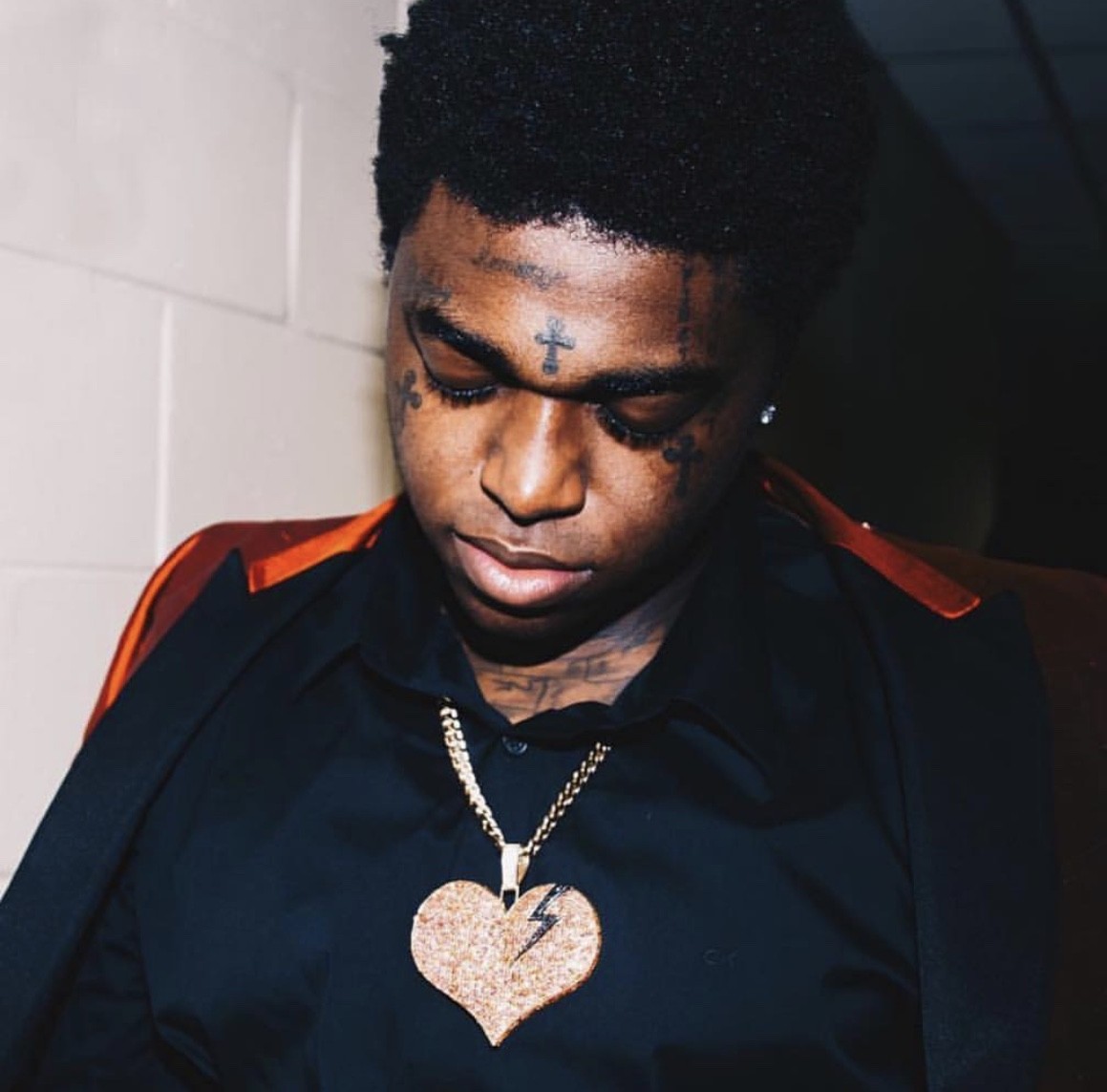 Kodak Black has been the news lately for his actions and comments instead of music. He made comments on Lil Wayne, tried to shoot his shot Young M.A or allegedly beating up Sticky Fingaz on his tour bus. His latest IG live story has him speaking on Lauren London after the murder of her husband Nipsey Hussle. To paraphrase what Kodak said, Lauren London is essentially a widow and he would give her some time and space before trying to talk to her. 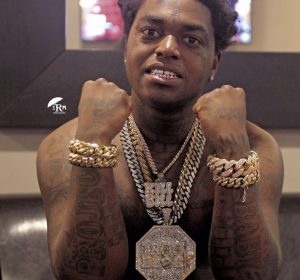 The Game went to social media to condemn the comments Kodak made. He also said that Kodak was banned from Los Angeles. T.I did as well and took it a step further by removing all Kodak Black memorabilia from the Trap Museum in Atlanta. Los Angeles  radio station Power 106  stopped playing his music. Radio Host Big Boy called out Kodak via Instagram and banned his music from Big Boy Neighborhood. Kodak’s streams have allegedly went down by 700%. 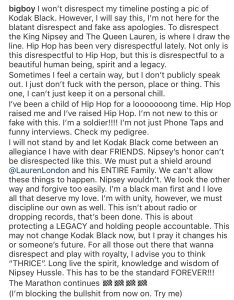 Kodak has been in the news for all the wrong reasons. Nipsey’s death has everyone in a difficult space. Kodak is someone who needs a PR team. Social Media and him are a bad mix. I can’t blame his youth and environment for his actions. No one took him serious when he said he was on the level of Nas and Tupac.  People brushed it off when he said BIG and Pac were only legends because they died. Jokes were made when Kodak shoot his shot at Young M.A. It took for Kodak to aim at a widow for people to take notice. People had their issues with Kodak due to his sketchy past and his comments about dark skinned women.