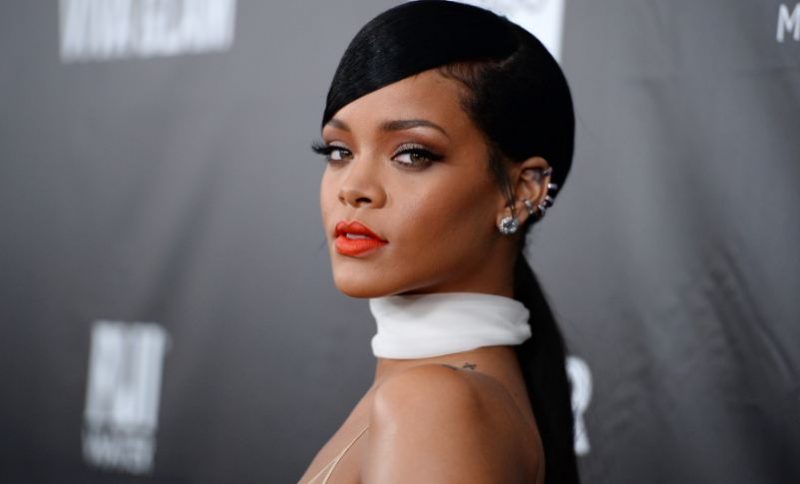 It seems like Rihanna had a scary ending to her Memorial Day weekend!

According to E! Online U.K., an obsessed fan, 33-year-old Salmir Feratovic, was booked for criminal trespassing at a City apartment building where Rihanna has a penthouse in NYC. This also is not the first time that the smitten fan has come to this residence. This is his third time trying to reach her. 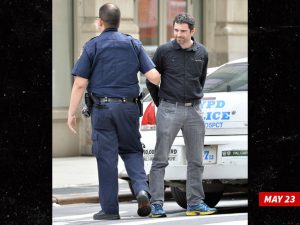 If that isn’t bad enough, Feratovic vows to continue stalking Rihanna now that he has been released. Daily Mail reported that he was arrested Tuesday but released Wednesday morning due to time already served. He was warned the first two times about not coming back but it seems that he is determined to reach her.

Feratovic reportedly also told TMZ that his arrest will ‘not deter him from his relentless pursuit’ of Rihanna.

Unfortunately, this is nothing new to the Bajan singer. In 2013, the singer obtained a temporary restraining order against a man who accidentally broke into her neighbor’s house in L.A, mistaking it for her home. A few months later, a man was also arrested for trespassing after breaking into her actual home. After all those attempted break-ins and stalking, it’s no surprise that Rihanna packed her things and headed East to NY. This the main reason why she moved into her penthouse in New York City.

It also seems as though these stalkers know her every move. The “Work” singer has spent a lot of time in NYC these days. She recently was awarded at the 69th annual benefit for the Parsons School of Design in New York City. 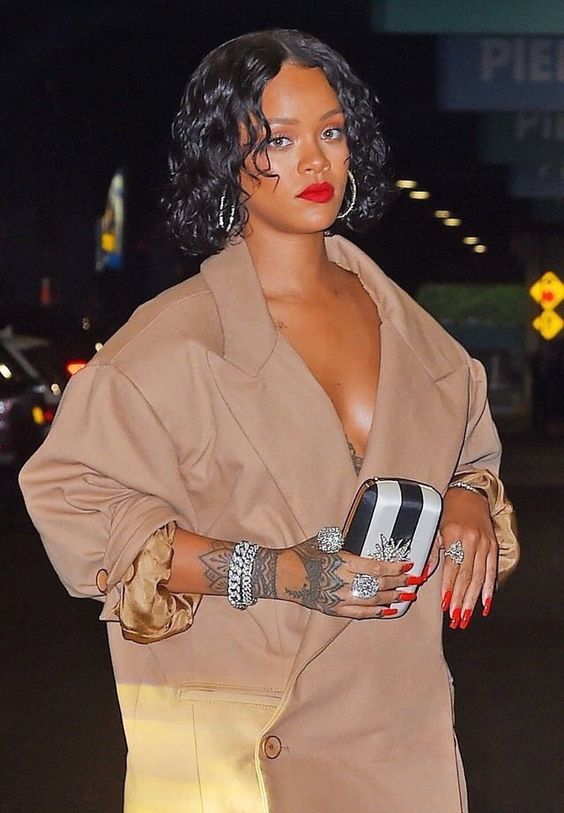 Rihanna at the Parsons Benefit

All anyone wants is to feel safe in their own home. Hopefully Rihanna can get a peace of mind soon. We all wish the best for her.  Stay safe Riri!