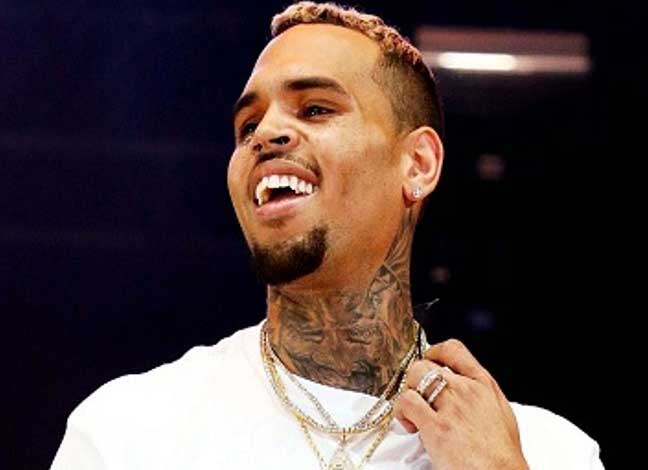 Rumor has it that Chris Brown didn’t fulfill his commitment to a benefit show recently. But did Chris Brown skip out on a hurricane relief show? The artist is finally setting the record straight about skipping the benefit show and how the organizer of the event has it all wrong.

On March 19 Brown was set to perform at the “One Night Only” show to raise money for victims of Hurricane Ida. However, LaJuan Bailey, the organizer of the event, claims Chris Brown bailed on his commitment. What makes things even worse, she says she spent over $1 million on Brown’s fees and accommodations. Including a private jet. But during sound check she got notice that he was canceling.

Chris’ team says they actually emailed the event on March 17 stating that the “Forever” artist wouldn’t be performing. So it was in fact two days before the event. And the reason he wasn’t performing was because of a violation to his contract. Since Bryson Tiller was removed from the lineup without a replacement. Now it is still unclear whether or not Bailey’s team knew before sound check and just didn’t tell her until last minute.

Brown continues to defend himself saying that the organizer has it all wrong. And he would never skip out on a charity event without notice. On top of offering his side of the story on skipping the benefit show he offered to send a 6-figure donation. Sources close to Chris say he is currently in negotiations with the Houston-based charity to settle the situation. But Bailey recently stated that she is willing to bring Chris to court if he fails to make things right.

There are definitely two sides to this story and only time can tell which is the truth!

For more hiphop news and entertainment check out FMHipHop.