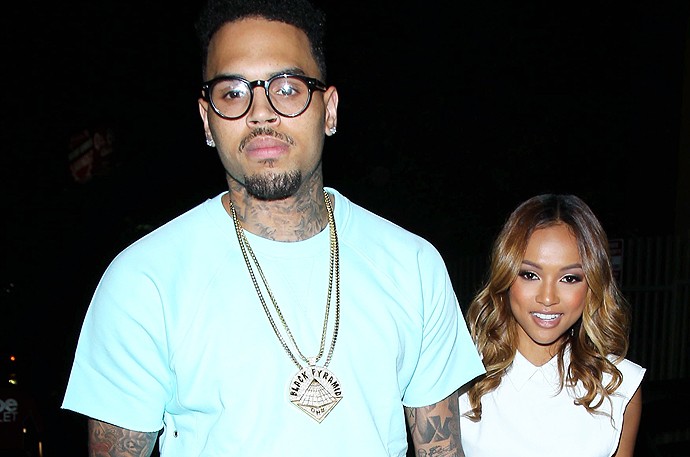 Chris Brown And Karrueche Are At it Again

Chris Brown and Karrueche were beefing and blasting each other on Instagram this past weekend.

All the madness started when Chris posted a picture of social media star, India Love, wearing a shirt of Chris Brown.

Who is Jacob York exactly? Well, he is currently managing India Love as well as… you guessed it, Karrueche. Jacob then responded with an Instagram post and Chris was in his comments with another childish rant.

Where’s Karrueche in all of this drama? She made an abrupt introduction into their instagram beef.

Karrueche, I’m going to speak for the world and say, we are ALL tired of this on going beef. Chris Brown deleted his apology post to Karrueche wishing her the best, but to never forget that the only reason she is big and known, is because of him. Chris then of course had to get the crown of KING PETTY and made an Instagram video wishing his fans to support Jacob and Karrueche’s business plans because, “they need it more than I do.”