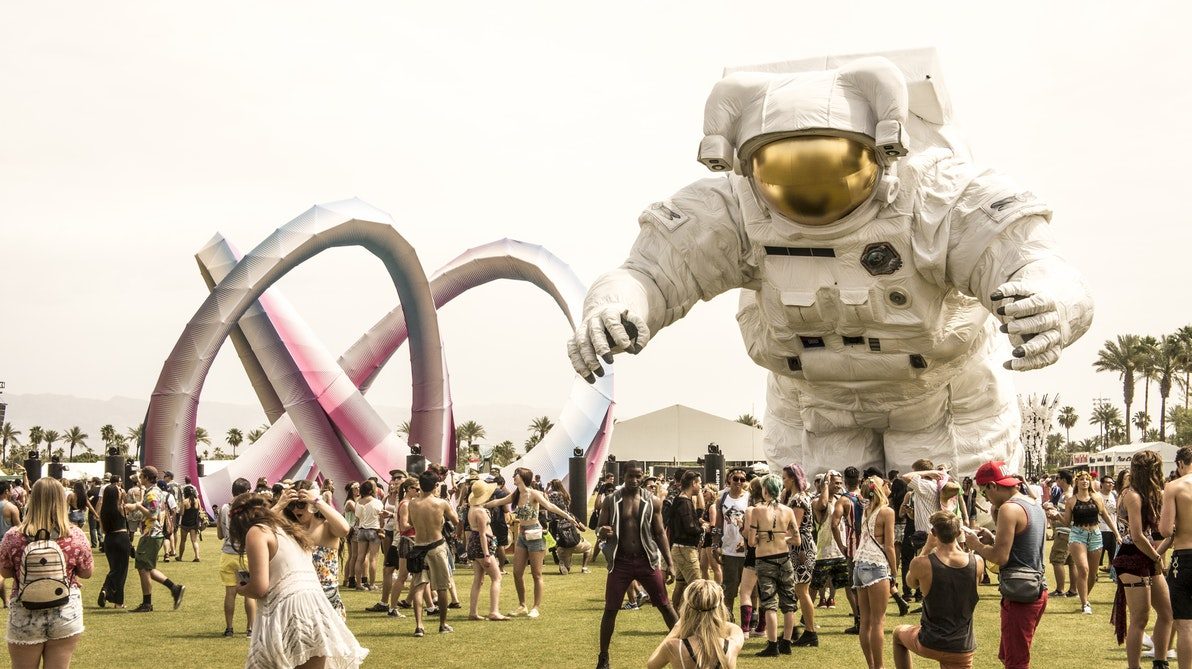 The Hype Surrounding Coachella. Is it all it is cracked up to be?

On January 2nd, Coachella announced their long-awaited 2019 festival lineup. Performers include Childish Gambino, Tame Impala, Khalid, Weezer, and Janelle Monae. Coachella is by far the most sought-after festival for all music lovers. It takes place in April over the course of two weekends in Indio, California. With the popularity of this festival, general admission ticket prices start at $429

The festival founders, Paul Tollett and Rick Van Sante, had a lot to live up to this year. The pressure was on after having one of the biggest performers in the world, Beyonce, headline in 2018. This took the internet by storm and also led to concert-goers coining the phrase “Beychella“. According to the Twitter fans, the founders exceeded expectations. After all, this is one of the highest earning festivals in the world. According to Billboard, Coachella grossed a little more than 114 million dollars in 2017. It seems like Tollett and Sante can do no wrong.

the Coachella lineup is so diverse! imagine not having good taste in music, could never be me.

THE COACHELLA LINEUP I AM NOT OKAY MY GOD

The Hype Around Coachella:

This festival has a very specific culture that is associated with it. Flower crowns, glitter, and over-priced churros are the name of the game. Any millennial knows to prepare for the influx of festival pictures when the middle of April rolls around every year. The only purpose of the pictures seems to be so your followers know exactly where you are and so they will help be jealous. The most infamous picture highlights people standing in front of the ferris wheel, which seems to be the central point of all the entertainment.

Embrace our undeniable demise with open arms. That’s what I would do if I had arms. But I don’t. Because I’m a Ferris wheel. . . . . #love #coachella #coachellaoutfit #fashion #goals #coachella2018 # #vibes #coachellavibes #coachellaready #vogue #revolvefestival #revolve #coachellavalley #refincoachellafashionery29 #ootd #fesivalfashion

As a result of the seemingly perfect place that Coachella is and the type of people it attracts, it has almost become a joke in itself:

We get it your at Coachella

So all this being said, is standing in the desert for two weeks with no cell phone service worth the $429 ticket? Probably not. Is it as fun as social media makes it seem? Probably not. Would I still go if given the opportunity? Probably.