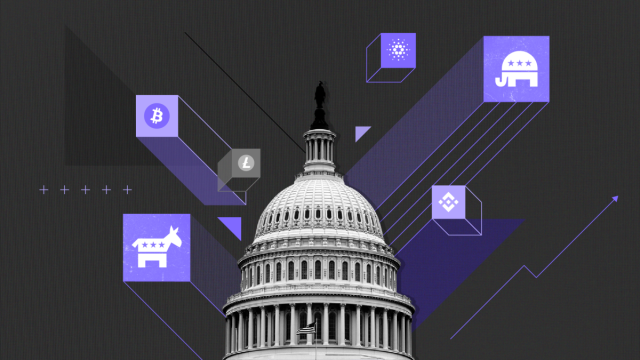 The US Government is now banning employees who own cryptocurrency from working on Federal crypto regulations. This comes at a time when there is a bit of a crypto crisis happening in some areas. The new legal advisory notice from the US Office of Government of Ethics (OGE) released on July, 5. The OGE stated the de minimis exception to be universally unacceptable when it comes to cryptocurrencies and stablecoins. The exception allowed owners of securities who hold an amount under a certain threshold to work on products related to that security. The notice stated, “As a result, an employee who holds any amount of cryptocurrency or stablecoin may not participate in a particular matter if the employee knows that particular matter could have a direct and predictable effect on the value of their cryptocurrencies or stablecoins.”

Basically, government officials who privately own cryptocurrencies can no longer work on regulations that could affect their digital assets. An employee who owns $100 in a stablecoin cannot participate in work related to its regulations. This new ruling is universal to all government employees including The White House and The Department of the Treasury. There is one exception that the OGE mentioned in their advisory. Policymakers can have up to 50,000 in mutual funds that invest broadly in companies that would benefit from crypto technology. The exception is allowed because the OGE sees them as “diversified funds.”

Crypto in the United States

The United States continues to move forward with integrating the cryptocurrency industry into its official financial system. Despite this ruling that some government employees may view it as a little harsh. According to Raymond Shu, co-founder, and CEO of Cabital, the United States could be the only western country to fully regulate and accept stablecoins and other digital assets. This is because of several legislative proposals that have been coming up lately.