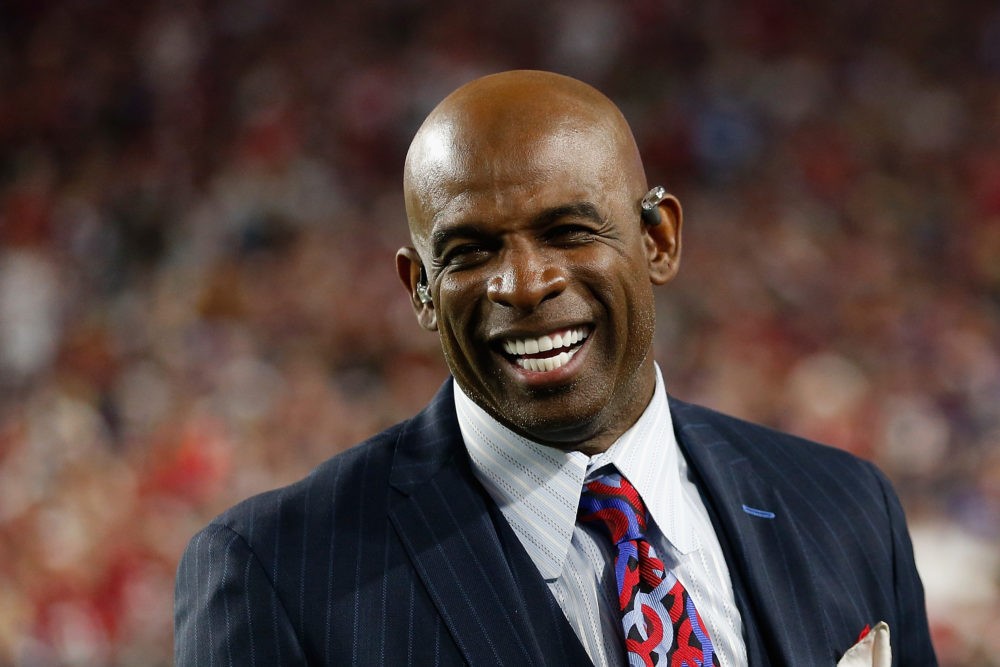 According to Sports Illustrated, Deion Sanders is finalizing a deal with Jackson State University Football. It was previously reported that the deal was not in the works. Sources from Sports Illustrated report that Sanders and the university are still smoothing out details of the coaching contract. Sanders will be coaching a team for the first time .

Multiple Jackson State sources tell SI’s Ross Dellenger that the school is finalizing a deal with Deion Sanders to make him their next head coach. (Link in bio)

In August, Deion Sanders left the NFL network after being an analyst for the network since 2006. According to the New York Post, Sanders left due to a contract dispute and decided to leave when the contract expired. Sanders joined Barstool Sports, a sports and pop culture blog.

Jackson State recently parted ways with their head coach John Hendrick in August. The team finished their  2019-2020 season with a 4-8 record. Jackson State is set to start its football season in the spring with their first game on February 19th.

Kenn Rashad, an HBCU sports reporter, said the press conference for Sanders is scheduled for Monday.