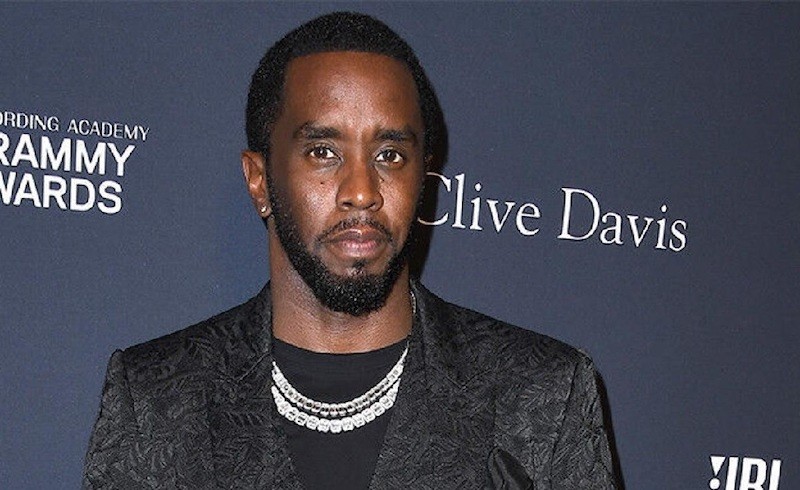 Anger sells, ask P Diddy. In his promotional Instagram video for the 2022 Billboard Music Awards, the artist angrily claims he is to “do whatever” he wants to.

For some reason, Diddy’s triumph-of-the-will Instagram speech also has multiple bleep sounds. The video’s captions also repetitively say “$@#%” instead of “fuck” or, at least, “f*ck.”

Was self-censoring the first thing Diddy truly wanted to do since realizing he had the right?

Unfortunately, Diddy’s motivational promotion doesn’t give any answers. “End of discussion,” the artist claims in the clip instead. “Meet me at the Billboard Awards, okay?”

This is not the only questionable statement Puff Daddy released lately. Just a couple of days before his Instagram proclamations, Sean “Diddy” Combs had preached on REVOLT Black News. “I’m uncanceling the canceled,” he shepherded. “There will be no canceling on my watch. Love is about forgiveness.”

While that “uncanceling” thing with its “love and forgiveness” indeed sounds like a good time, there’s a nuance. “It was important for me to have Travis Scott perform [at the Billboard Music Awards],” Diddy revealed at the end of his Biblical speech. “It’s going to be a great night.”

In case you forgot, Travis Scott had a horrendous concert show in Houston back in November. The show ended up with a stampede, where 10 people died. Overall, 4,900 people were allegedly injured and are now coming against Travis Scott in a class-action lawsuit.

Yeah I mean putting Diddy in charge of producing this and him deciding that it would be his mission to get Morgan Wallen and Travis Scott uncanceled was probably not a brilliant idea.

Is it going to be “a great night” for the family of 9-year-old Ezra Blount, who died in a coma after the concert tragedy? Do nine more families, who’ve lost their loved ones, think it’s time to offer “love and forgiveness” for Travis Scott again? Why would anyone even believe it’s okay to “make a demand” like this after the previous “great night” killed a dozen of people?

Another “great show” occurred in Dec 1991, during a basketball game at the City University of New York. Back then, Diddy’s performance led to nine people’s deaths and 29 injuries.

The court ruled that Puff Daddy is liable for the deadly stampede, together with the late Heavy D and the City University of New York. “By closing the only open door giving access to the gym, Combs’ forces … were fully aware of the crowd uncontrollably pouring down the stairwell,” the judge explained. “[Combs’ forces intentionally] created something akin to a ‘dike,’ forcing the people together like ‘sardines,’ squashing out life’s breath from young bodies.”

“There is not a day that passes that I do not regret,” Diddy tearfully proclaimed after the verdict. “But my pain is nothing compared to what the victims’ families have had to face.”

Glad to know that we now live in a new world. The world where the third richest hip-hop artist and the supposed role model for millions of people have changed their perceptions so radically. Thanks to the issue of “uncanceling,” which turns out to be so important, it makes it okay to rub victims’ families’ faces in “love and forgiveness.”

The #JunoAwards is now over. It was good at times. I wish the #BBMAs were over; it is one of the worst major award shows I've ever watched. Travis Scott, arguably a murderer, now performing.
Can we get a petition to prevent #Diddy from ever coming back as host/producer?

Read about Diddy allegedly snitching on his friends to avoid a prison sentence.

The views and opinions expressed in the article below are those of the author. Any statements do not necessarily reflect the official policy or position of FMHipHop.