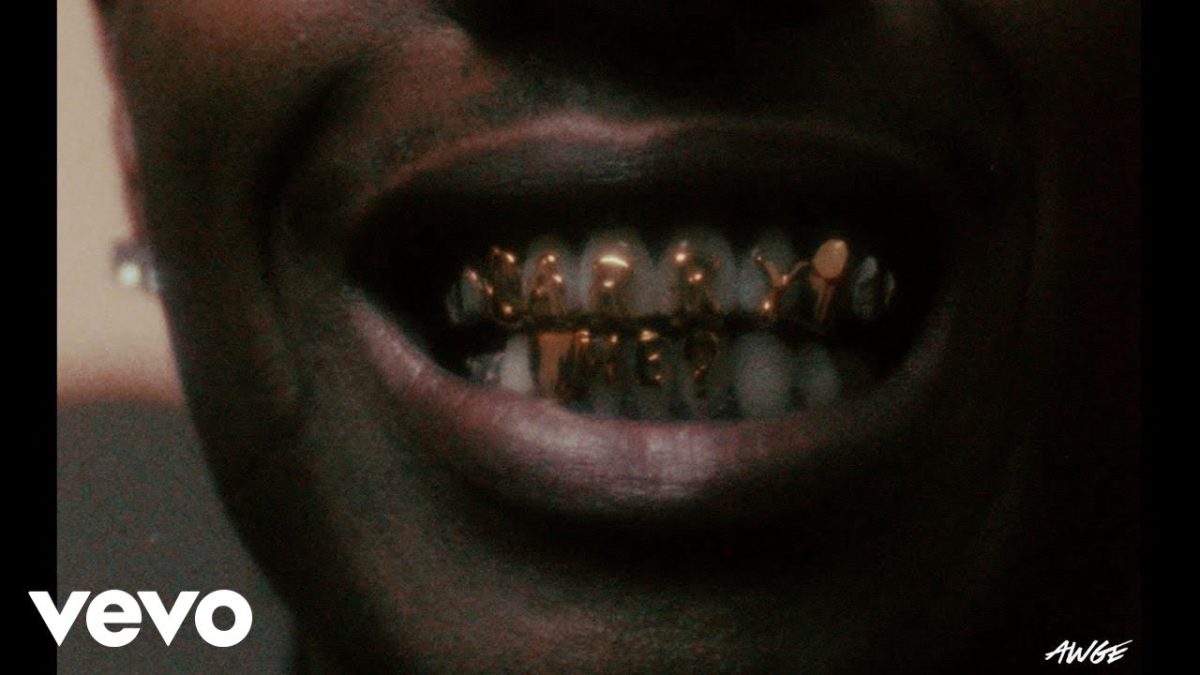 A$AP Rocky dropped the music video to his song D.M.B. on Cinco de Mayo. And the video has fans diving into the lyrics of the song.

One line in the song mentions A$AP not hitting his woman. So now the 2009 tragic event between Rihanna and Chris Brown is resurfacing. 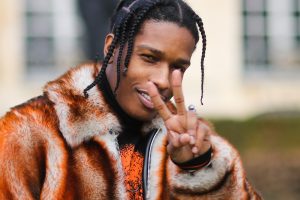 A$AP Rocky and Rihanna are dating once again. But, this time, A$AP is not planning to let her go.

Reportedly, D.M.B. is about Rocky’s relationship with Rihanna and what he loves about his current partner. He says the things she does for him and what he would never do to her in the lyrics.

She clean my crib, she feed my friends/

She keep my secret; she keep my fridge packed, my freezer lit”- A$AP Rocky(D.M.B lyrics)

A$AP declares that he would never put his hands on her in anger. So unsurprisingly, this line in the song brings up the time when Rihanna dated  r&b singer Chris Brown.

Rihanna and Chris Brown used to date, but the relationship ended after a violent altercation. As most know, in 2009, after Rihanna found out Chris was texting a female he dealt with in the past, the two fought inside of a vehicle. Sadly things turned violent. And unbelievably, Chris Brown beat Rihanna and left her severely battered. Shockingly, photos of Rihanna surfaced, and the public was outraged. And subsequently, Chris was later convicted for his role in the incident. As a result, a judge put him on probation and community service, ordered him domestic violence counseling, and issued a restraining order. So, this incident is what fans say inspired A$AP’s lyrics in D.M.B. 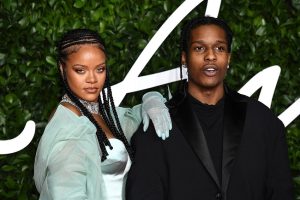 Rihanna and A$AP are in a good place in their relationship. And they are currently waiting for their baby to arrive. Being seen in public at several events, they change how expecting parents should prepare for their child to enter the world. Lovingly, Rihanna is always embracing her baby bump. And The Met Gala also took notice of her journey to motherhood by making a statue of her. Undoubtedly, Rocky and Rihanna have great things coming in their future. Because clearly, A$AP is not afraid to say how he feels and put it in the lyrics of his songs. 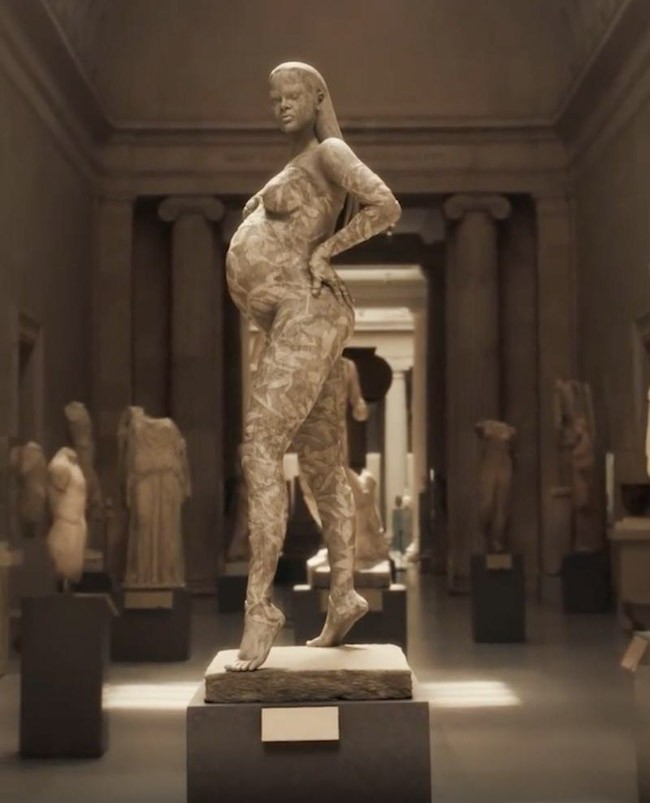