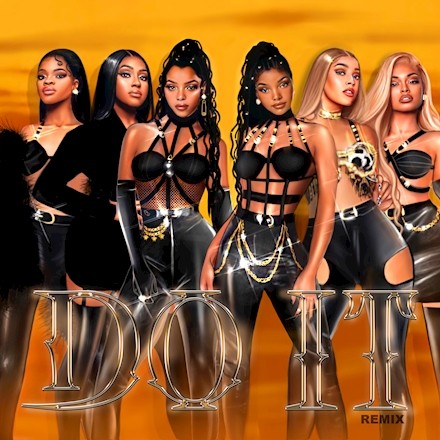 “Do It Remix” Features Hip-Hop IT Girls

“Do It”, the popular, feel good, ladies anthem just took itself up a few notches. Chloe x Halle’s “Do It Remix” Features Hip-Hop IT Girls: Mulatto, City Girls, and Doja Cat. 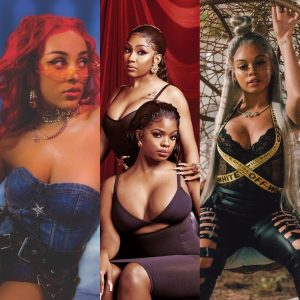 Fan’s speculated that JT of the City Girl’s was hinting of a collaboration between the two duos earlier today from her tweet and Chloe x Halle’s response tweet (below): 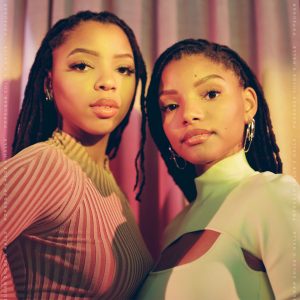 Singers, songwriters, actors and sisters Chloe and Halle Bailey from Atlanta, Georgia, began singing at an early age. In 2012 their family moved to California where the young girls landed a few acting gigs in films such as The Fighting Temptations, and Let it Shine. Singing was their passion, and they took to YouTube to debut their talent.

The girls were discovered by Beyonce Knowles-Carter on YouTube from singing a cover of her song “Pretty Hurts“. In 2015, Beyonce not only signed them to her label Parkwood Entertainment, but also extended herself to be their personal mentor. 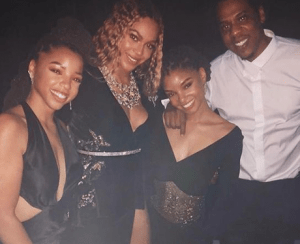 The duo then began making music and taking the industry by storm with their sound. In 2018 they released their first studio album, The Kids are Alright, and received much praise from critics alike.

Their career continued to flourish as they were becoming recognized, booking various performances, such as performing on Jimmy Kimmel Live!, Super Bowl LIII, Wrestlemania XXXIV, Coachella, and the opening acts for the United States leg of Beyonce and Jay-Z’s OTR Tour, and were nominated for two Grammy’s.

In 2020, the duo released their second studio album, Ungodly Hour, which features their hit, “Do It”. Today’s release of Do It gives us versatility from the City Girls, Doja Cat’s unique rap flow, and Mulatto’s southern sexy gangsta appeal, while also featuring a new ending to the song and an added verse from Chloe x Halle.

Check out the song out below: