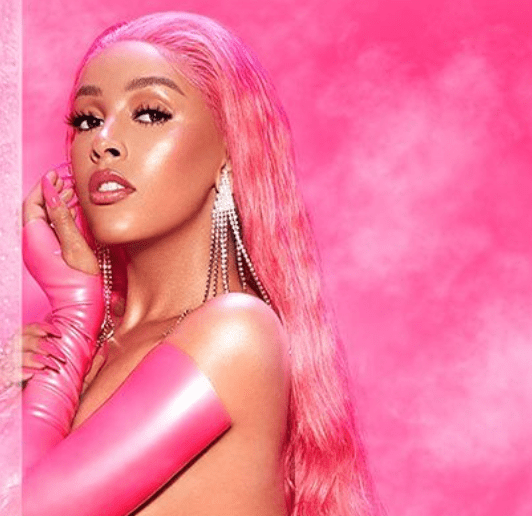 The VMA’S Just Got A Whole Lot Better

Not only is Doja Cat nominated for 3 categories, but is performing too! One of the newest hip hop stars Doja Cat is performing at the VMA’s on August 30th, premiering at 8 pm! This will be Doja Cat’s first time performing for the award show. In addition, More performances for the VMA’s will be announced soon. But for now, we have a few of the main headlining artists which also include J.Balvin and BTS. As Doja Cat is one of the featured performers and known as one of the newer hip hop artists, it’s her time to shine!

🎶Day to night to morning, @DojaCat is OFFICIALLY PERFORMING🎶

See you August 30 on @MTV 💖 pic.twitter.com/a7zSwIDOt9

Nominee’s And Doja Cat Performing At The VMA’s

Everyone is excited to see the first time performance of Doja Cat at the VMA’s. Along with her upcoming performance, she has also been nominated for quite a few different categories. While Ariana Grande and Lady Gaga take the throne for nominating categories, the new artist has made it big time for the VMA’s nominations. Doja Cat is nominated for “Push Best New Artist”, “Song Of The Year”, and “Best Direction”. It’s safe to say that the artist has made this year hers!

Many are wondering if Doja Cat will perform the song of the year “Say So“. Although, some are curious if the artist will surprise fans by performing some of her other hits like “Boss Bitch“, “Like That” with Gucci Mane, or even “Rules“! For now, all anyone can do is guess which amazing song she will be performing at the VMA’s!

Mark Your Calendars For The VMA’s

With the upcoming date of the MTV VMA’s, be sure to mark your calendars for the event! Not only are we excited to see Doja Cat’s performance, but excited to see who will take the throne in each category. Good luck to all of the nominees and performers for this exciting event!